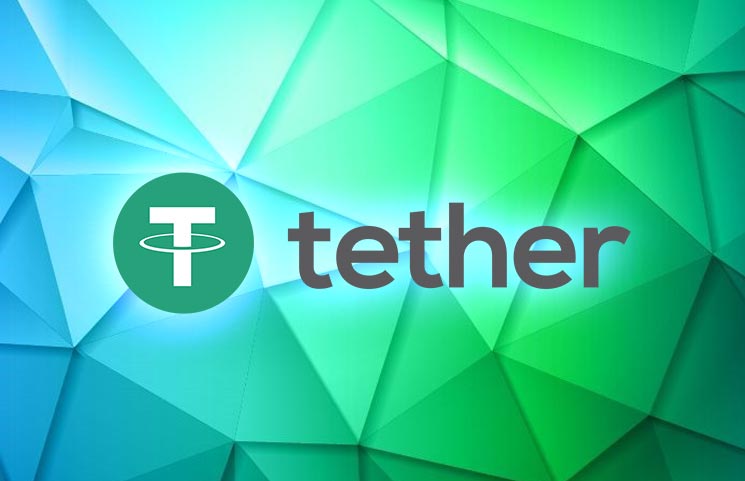 Stablecoins, which are cryptocurrencies backed by a more stable asset or basket of assets, have recently gained in popularity among investors due to the minimal volatility of their prices. It is not surprising then for Tether (USDT), the world’s largest stablecoin, to inch its way up in the rankings of top cryptocurrencies by market cap.

In fact, it recently surpassed the market cap of a major altcoin. On September 1, Tether surpassed XRP and briefly became the third-largest cryptocurrency by market capitalization, according to Cointelegraph.

At that time, USDT was valued at around $13.4 billion based on data from the crypto analytics site Coin360. XRP, on the other hand, was valued at $13 billion.

This was not the first time that Tether challenged XRP for the third spot this year. In May 2020, USDT also surpassed XRP’s market capitalization and briefly became the third-largest crypto.

According to Cointelegraph, XRP’s drop to the fourth spot in the ranking came shortly after Ripple’s senior director of global operations Emi Yoshikawa said that XRP is not in competition with stablecoins. Yoshikawa explained on August 19 that XRP does not compete with either central bank digital currencies (CBDC) or stablecons.

However, Ether’s lead over XRP was a brief one. As of September 2, 2020, XRP regained the title of being the third-largest cryptocurrency as its market cap rose to $14.451 billion, according to CoinMarketCap. Ether slid back to being the fourth-largest crypto with a market cap of $14.450 billion.

The stablecoins niche has experienced massive growth in 2020 with the top two stablecoins – Tether and USD Coin – having established major milestones in recent months. For example, USD Coin (USDC) breached the $1 billion mark in market capitalization in July of 2020.

I want to testify about Luis Carlos who help me invest my bitcoin and made me who i am today, i never believe in bitcoin investment till i met Luis Carlos, I saw so many testimony about Luis Carlos helping people to invest their bitcoin, So i decide to contact him and invested $500 and after 7 days i receive my profit of $5,000 on my bitcoin wallet, Ever since i have been investing with them and i always receive my profit without any delay, so if you want to invest your bitcoin, Luis Carlos is the best trader you can invest with and getting your profit is guarantee, So if you want to invest just contact them and they will guide you on how start your investment . Email: tradewith[email protected] or WhatsApp : +16234044993