The transfer of midfielder Giuliano Galoppo from Banfield’s Athletic Club to Sao Paulo Futebol Clube is the first signing of a local footballer made with crypto. 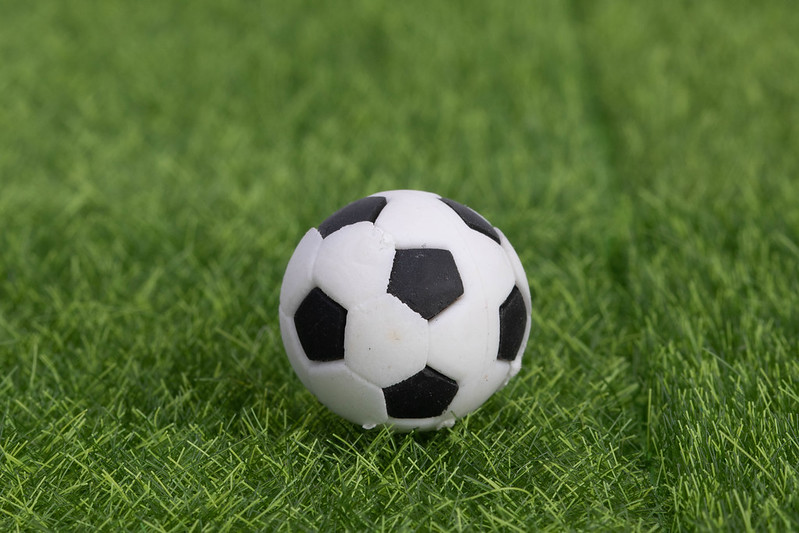 The signing of a local football player with crypto highlighted Argentina’s economic woes that have now reached its sports industry. The worsening exchange rate gap between the U.S. dollar and the Argentinean pesos is making it more difficult for Argentine footballers to get signed by international teams.

The transfer of Argentine midfielder Giuliano Galoppo from Banfield’s Athletic Club to Sao Paulo Futebol Clube was a bit special as it is the first signing of a local footballer made with crypto. To be more specific, the signing was made with stablecoin USD Coin (USDC) worth between $6 million and $8 million (depending on the Argentine pesos’ volatile rate these days), Cointelegraph reported.

The transaction was also made possible via the collaboration of the Mexican crypto exchange Bitso. “We are very proud to work with these two clubs for this historical signing of Sao Paulo with all the safety, transparency, and flexibility that the crypto economy has to offer,” Bitso Brazil director Thales Freitas said.

The worsening economic conditions in Argentina is now starting to affect its sports clubs as well. The exchange gap between the Argentine peso and the US dollar has affected the possibility for local footballers to get signed by teams abroad and some had to renegotiate the contracts to adjust their salaries due to their currency’s volatility against the dollar.

Crypto adoption also spiked as residents looked for other options to finance their transactions amidst the volatility of the local currency and the unstable economy. The resignation of the country’s economy minister last month shocked many and also further escalated the adoption of digital currencies especially stablecoins.

The USDC transaction related to Galoppo’s signing will still be subject to regulation. Sources inside the Argentine central bank revealed that the footballer’s transfer is considered an export operation, which means that Banfield’s Athletic Club will need to convert the USDC into pesos via the official exchange market.