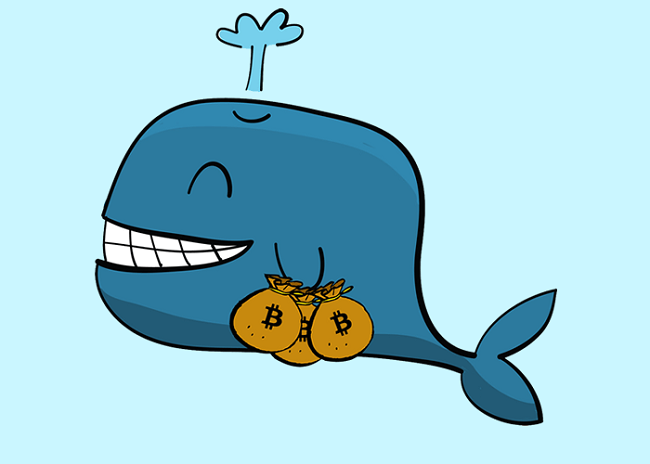 A cryptocurrency whale has moved a whopping 94,504 bitcoin (worth more than $1 billion dollars) and paid $700 in Bitcoin network fees, according to Twitter-based transaction monitor Whale Alert. To put that into perspective, that’s over 0.5% of all circulating supply.

The ball-twisting transaction was sent to a single wallet on Sept. 6 from 15 addresses. Notably, more than half of the bitcoins (53,000 BTC) were sourced from a single address.

Whale Alert reported that the transaction was done from unknown wallets that do not belong to any cryptocurrency exchange. And by far, no one has claimed ownership of the transaction, and only speculations are circulating.

The Token Analyst team traced some of the 94,500 bitcoin to Huobi Global’s address. However, the firm’s spokesperson said its team will look into the validity of the claim, as per a statement from CoinDesk. Other sources of the rest of the holdings remain unaccounted for. 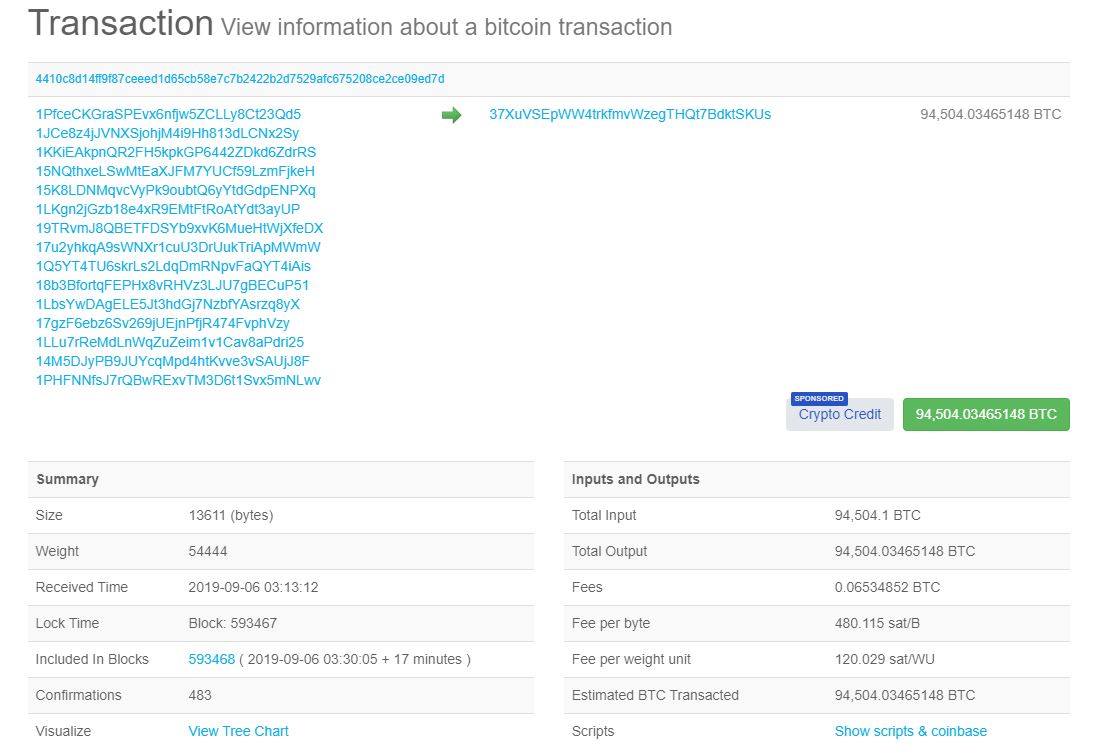 One theory suggested that the funds may be tied to institutional trading platform Bakkt, which has already started accepting client deposits since Friday.

Max Kaiser, the head of the Heisenberg Capital venture capital fund, agreed with the opinion that institutional investors may be involved in such a huge transaction.

Whoever was the sender, they paid an extremely high commission. At 480 satoshis per byte, the fee totaled around $700.

Amid assumptions, one thing is certain though. Secret whale movements are becoming more common these days. Last month, a massive 77,000 BTC (worth $780 million) was moved into three unknown wallets.