Ethereum blockchain’s upcoming shift from the current proof-of-work (PoW) consensus mechanism to a proof-of-stake (PoS) model, also known as the “Merge,” will remove the need for Ethereum (ETH) miners and reduce energy requirements. 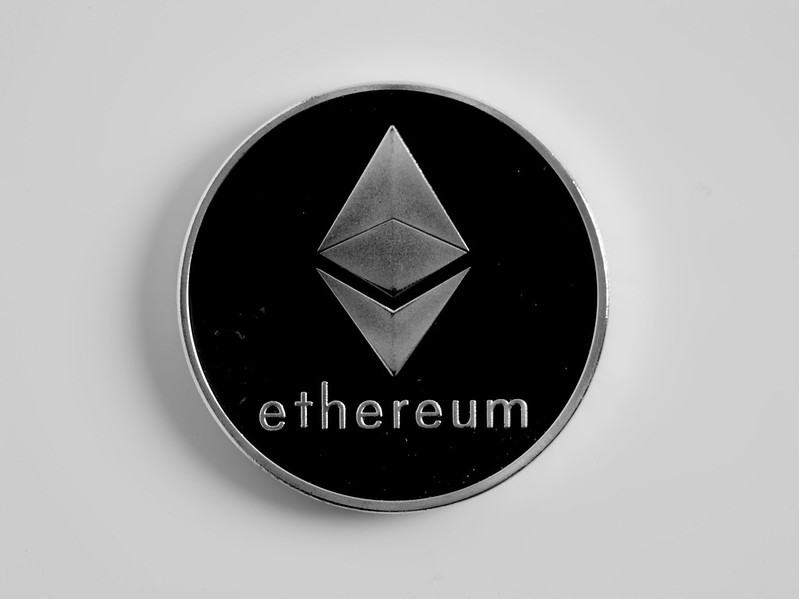 Morgan Stanley expects the demand for graphics processing units (GPUs) to decline later this year. This could happen once the Ethereum blockchain’s planned switch to a proof-of-stake (PoS) model is completed.

In a report published on Monday, Morgan Stanley said that the Ethereum blockchain’s shift from the current proof-of-work (PoW) consensus mechanism to a proof-of-stake (PoS) model, also known as the “Merge,” will remove the need for Ethereum (ETH) miners and reduce energy requirements, Coindesk reported. Without miners, there would no longer be a demand for GPUs for use in ETH mining.

However, miners might still have more than enough time to prepare for their exit from the scene. While Ethereum developers are hoping that the Merge will happen as early as August or by September, Morgan Stanley pointed out that, considering previous delays, it is possible that the implementation would be postponed until early next year.

While GPU demand is expected to decline upon the upgrade of the Ethereum network, it won’t likely seriously affect Nvidia’s performance this time. According to the bank, Nvidia is currently less exposed to crypto mining demand than it was between 2017 and 2019.

While both AMD and Nvidia say that they have already taken steps to minimize the effect of diminished crypto mining demand, the bank believes that there will be a correction in gaming GPU in Q1 2023 due to a combination of factors. These include lesser people working from home, the migration to PoS, and “tough sequential comps after channel inventory rebuild in 2022.”

Ether (ETH) miners are expected to sell their GPUs after the Merge. The reason for this is that it won’t be profitable to repurpose the GPUs to mine other cryptocurrencies.