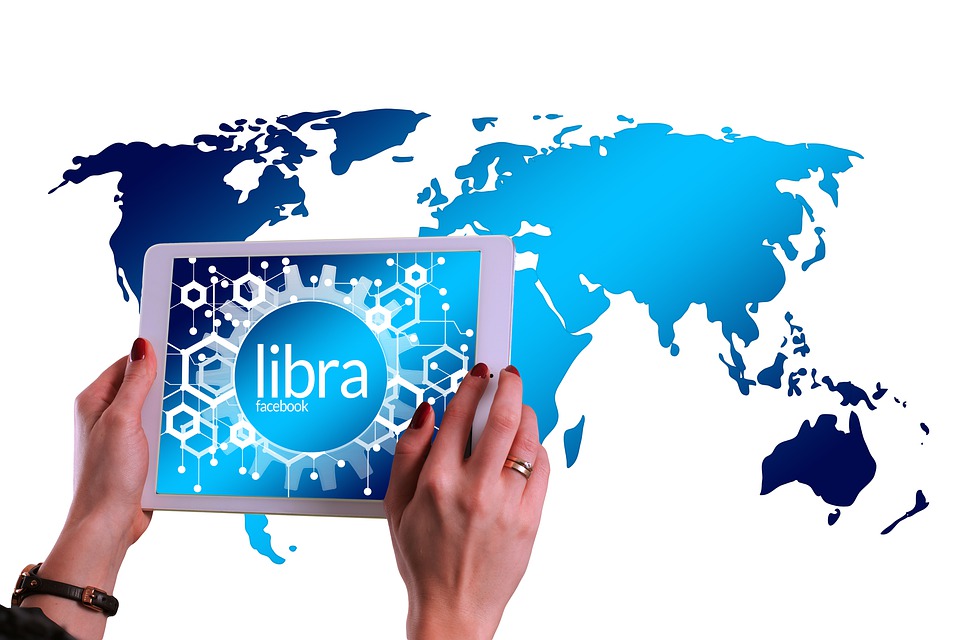 The alarm caused by Facebook upon the announcement of Libra has been widely reported and it has caught the attention of the Federal Cartel Office of Germany. The mistrust that regulators have with the biggest social media company in the world is in the clear display after the reveal of its crypto initiative. Considering how Libra could potentially impact the world economy in a major way, such concerns are considered justified.

Speaking to reporters, the agency’s president, Andreas Mundt said that looking into the crypto projects launched by major tech companies might become a huge focus for antitrust regulators, Reuters reports. This comes after several financial experts and watchdogs expressed alarm at the thought of Facebook potentially having its own sovereign currency.

This particular development should be a point of concern for Facebook, as well, because this is not the first time that Mundt had the social network in his sights. The watchdog figure had previously gone after the tech giant for other issues related to its handling of user data and the like. Libra potentially presents a much bigger point of contention because it now involves both information and money.

Libra is basically poised to change the face of global commerce with the influence of Facebook, Quartz reports. Spanning the globe and adding more users than it is losing, Mark Zuckerberg successfully creating his own currency is now quite possible. The tech giant’s ambitions to carve a large piece of the e-commerce and e-payment markets is notable, as well.

This explains why regulators are desperate to keep Facebook Libra in check and why some government officials are asking the social media company to hold off on developing it. If allowed to run amok, the tech company could become a sovereign entity with a global reach.