LUNA’s price dropped by as much as 48.4 percent to $2.23 before recovering slightly after news of the warrant was released. 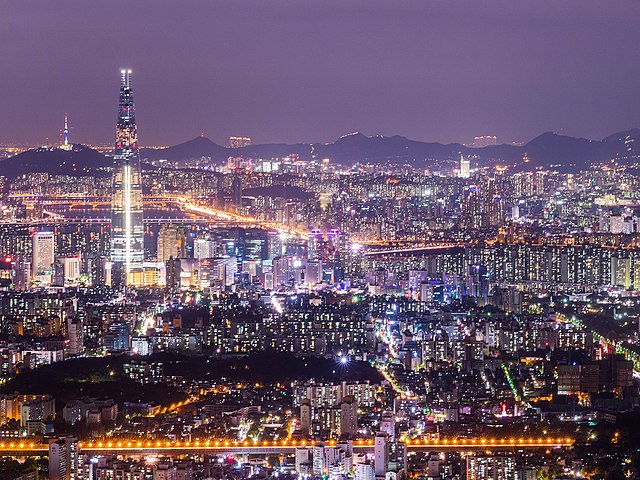 South Korean authorities have issued a warrant of arrest for Do Kwon, co-founder of Terraform Labs, which saw the collapse of its $40 billion crypto ecosystem earlier this year. News of the arrest negatively impacted the price of the new Luna token and sent it plunging by almost 50 percent.

A court in Seoul issued a warrant of arrest for Do Kwon and five other people who are all currently in Singapore, Cointelegraph reported. The prosecutor’s office explained that Kwon is facing allegations of violating South Korea’s capital markets law.

Many suspect that the Terra ecosystem was targeted in what appears to be a Fully UnDetectable (FUD) attack in May, which resulted in one of the most devastating crashes in the crypto market. It led to the collapse of the ecosystem, which was estimated to be worth $40 billion, and instantly wiped out the assets of those who invested in the stablecoin TerraUSD (UST) and its accompanying crypto, Terra (LUNA).

The Terra crash affected other crypto firms which had significant exposure to the tokens. Many decentralized finance (DeFi) protocols were impacted as well and reports say that the incident lead to an 80 percent decline in projects associated with the stablecoin.

The TerraUSD (UST) has now been renamed TerraUSD Classic (USTC) but they are essentially the same coin. Meanwhile, a new token of the revived ecosystem called LUNA has been launched on a new blockchain and the old version of the crypto has been renamed Terra Luna Classic (LUNC).

However, news of the issuance of the warrant of arrest for Do Kwon negatively impact the price of LUNA, the new token of the revived ecosystem. LUNA’s price dropped by as much as 48.4 percent to $2.23 before recovering slightly after news of the warrant was released, according to Tech Crunch.