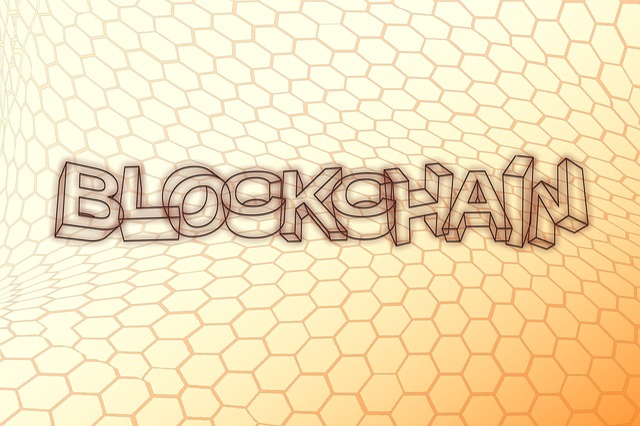 Global banking payments network SWIFT has announced that it has launched a proof-of-concept (PoC) to trial a new gateway to interlink trade and e-commerce platforms with gpi – the new standard in cross-border payments.

Launched in 2017, the SWIFT global payments innovation (gpi) aims to transform the cross-border payments landscape. It is supported by hundreds of banks around the world, including more than 50 of the world’s top banks.

The PoC will trial “gpi Link” – a new gateway which will enable gpi members to seamlessly connect with multiple trade platforms. It will allow gpi payment capabilities to be embedded directly into e-commerce and other trading platforms thereby enabling gpi payment initiation, end-to-end payment tracking, payer authentication and credit confirmation.

“The gateway will also allow the continuous monitoring and control of payment flows and the subsequent movement of goods by those trade platforms,” SWIFT said. “And to ensure global integration and interoperability, it will support APIs, as well as SWIFT and ISO standards.”

Initially, the PoC will work on Corda, R3’s blockchain platform, with the goal of bringing the benefits of gpi payments’ speed, ubiquity and certainty to distributed ledger technology (DLT)-enabled trade. Corporates using Corda will be able to authorise payments from their banks via gpi Link; gpi payments will be settled by the corporates’ banks, and the resulting credit confirmations will be reported back to the trade platforms via gpi Link on completion, the release said.

“With gpi Link, banks will be able to provide rapid, transparent settlement services to e-commerce and trading platforms, opening up whole new ecosystems to the speed, security, ubiquity and transparency of gpi and enabling them to grow and prosper in the new digital economy,” Luc Meurant, SWIFT’s Chief Marketing Officer, said.

“Given the adoption of the Corda platform by trade ecosystems, it was a natural choice to run this proof of concept with R3.”

SWIFT further said that the PoC will be extended to support other DLT, non-DLT and e-commerce trade platforms in the future.

“Following the recent launch of our Corda Settler, allowing for the payment of obligations raised on the Corda platform, it was a logical extension to plug into SWIFT gpi,” David E. Rutter, CEO of R3, said.

“SWIFT gpi has rapidly become the new standard to settle payments right across the world. All the blockchain applications running on Corda will thus benefit from the fast, secure and transparent settlement provided through the SWIFT gpi banks.”

SWIFT said that PoC will include bank and corporate participants, adding that it will demonstrate a prototype at Sibos in London in September 2019.