The next Bitcoin price crash will be ‘less severe’ than in the past, says Pantera Capital 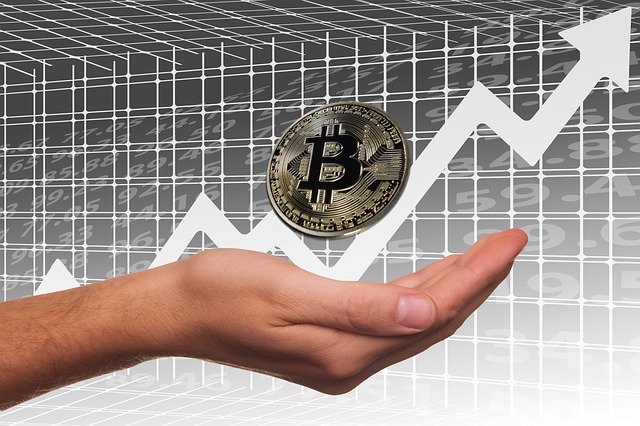 Photo by Gerd Altmann of Pixabay

The crypto market rallied in recent weeks sending prices of popular digital currencies such as Bitcoin (BTC) and Ethereum (ETH) near their all-time high prices. While some investors might be starting to get worried about the crash that could follow, a new report suggests that the next crash will be milder than usual.

Bitcoin, which was trading below $42,000 by the end of September, manage to pull off a spectacular rally, which saw the crypto rising by almost 50 percent in just two short weeks. BTC traded above $62,000 on October 16 before slightly retreating to $60,537 at the time of writing based on Coindesk data.

Ethereum, which was trading just above $2,800 in September, posted a steep 40 percent increase in just two weeks. ETH traded above $3,900 on October 16 before retreating to $3,709 at the time of writing.

While an upward moving market is definitely good news for HODLers, there’s always that worry about the next crash. There’s actually a historical basis for this concern as the Bitcoin market has this “tendency tend to crash by over 80% after logging strong bull runs might come to an end,” according to Cointelegraph.

Fortunately, a new report by the California-based hedge fund Pantera Capital suggests that a crash might be milder compared to past price drops. Pantera noted that “recent periods of BTC price drops have been less severe than in the past.”

This could mean that future bear markets would be “shallower” in comparison. “I long advocated that as the market becomes broader, more valuable, and more institutional the amplitude of prices swings will moderate,” Pantera Capital Dan Morehead said.

This could also mean that future rallies could become milder in comparison. “The flip side is we probably won’t see any more of the 100x-in-a-year rallies either,” he added. “The cycles shown logarithmically make today’s level look cheap to me.”

This is for persons seeking to recover all of their lost funds to online scams, you can contact Michael Murphy via the address--> [[email protected] repairman. com/ Whatsapp: +1 (925) 238 2217] for successful recovery and thank me later. I had my blockchain wallet spoofed by merciless rippers, due to lack of 2FA authorization, they were able to get away with my life time saving (6 BTC) from my wallet, this made me very sad and depressed as I was desperately in need of help, I made my research online and came across a very credible and reliable recovery agent on this page. The hacker whom I learned is a partner with chainalysis and audits of where your stolen funds end up helped me recover all I lost and also revealed the identity of the perpetrators, that's why I'm most appreciative and also sharing the contact. For anyone in a similar situation seeking to recover funds lost to online scams, contact the recovery specialist he will attend to it.
More
Breaking
Jul 15, 2021 (Thursday)