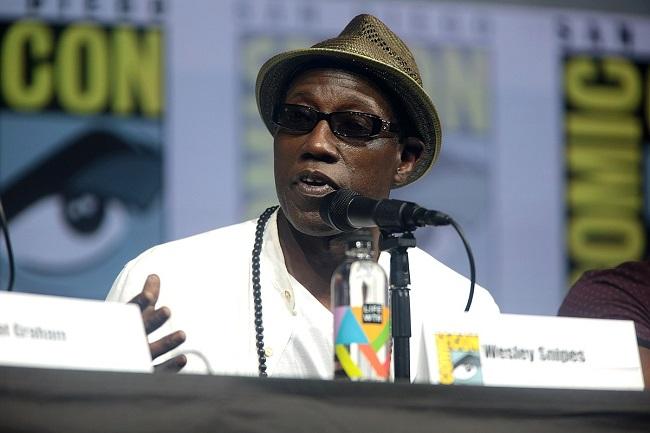 Liechtenstein Cryptoassets Exchange (LCX) announced that it has entered into a partnership with renowned Hollywood actor Dr. Wesley Snipes to tokenize a $25 million movie together.

As per a press release, the partners will launch a fully compliant security token offering (STO) via LCX’s Liechtenstein-based platform and blockchain infrastructure. The Daywalker Movie Fund (DMF) will invest in upcoming motion picture and television shows produced by the famous actor and his production company Maandi House.

“It’s an exciting time now that all of my fans old and new, can indirectly become co-producers of our upcoming movies. The tokenized Daywalker Movie Fund enables the audience to turn into investors and participate in the success,” Snipes said.

It will also enable investors to gain a share of the profit of the productions and enjoy other perks, including receiving movie premier invitations. Profits are reinvested to increase the long-term value of the DMF token.

“Tokenization empowers a new class of digital assets and is re-defining the financial industry. Since months, the team at LCX has been preparing the partnership including evaluation of regulatory and legal aspects – and we are excited to share this finally in public,” Monty C. M. Metzger, LCX CEO, said.

The DMF will be overseen by an investment committee of professional fund managers, together with Dr. Snipes. On the other hand, LCX’s blockchain technology will take charge of the registration and identification of investors. It will also serve as the central hub for the STO.

LCX' website now accepts pre-registration, and registered users will be given priority when the STO is launched officially.

In May, producer Ryan Kavanaugh-founded firm Proxima Media has secured $100 million for a new crypto token intended for the Hollywood industry. Dubbed as Proxicoin, the new token, which is built on the ethereum blockchain, will be supported by the Central Wealth Group of Hong Kong and Step Ventures.