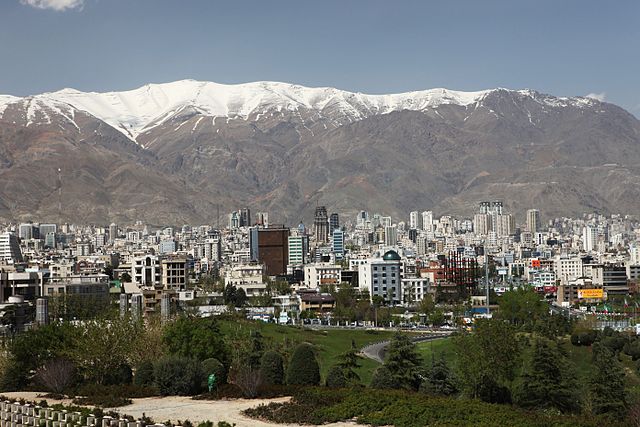 The Iranian government is ramping up its efforts of weeding out illegally operating Bitcoin miners in the country. Recently, authorities seized tens of thousands of BTC mining rigs for allegedly using subsidized electricity without proper authorization.

Tavanir head Mohammad Hassan Motavalizadeh said that the mining rigs have been consuming 95 megawatts per hour (MWh) at an ultra-cheap price, according to the local outlet Tasmin News Agency. The executive added that the 45,000 confiscated Bitcoin miners are mostly application-specific integrated circuit (ASIC) machines.

Authorized crypto miners have to pay around 4,800 ($0.11) per kilowatt-hour in autumn, winter, and spring. On the other hand, subsidized power rates may cost only half as much.

Iran’s recent crackdown on illegal crypto mining activities came after the government’s decision to impose temporary shutdowns on authorized bitcoin mining operations. The move was done to prevent power outages that have been affecting major cities.

The move affected the crypto mining operations owned by a Chinese-Iranian investment firm. The company operated a vast mining farm with “tens of thousands” of ASIC mining rigs.

The blackouts have been blamed in part on crypto mining activities in the country, according to Coindesk. However, some are not fully convinced that cryptomining caused the recent power outages.

For instance, cryptocurrency researcher Ziya Sadr said that crypto miners had “nothing to do with the blackouts.” Sadr explained that mining power consumption by crypto miners accounts for only a "very small" percentage of Iran’s overall electricity capacity. Some believe that the power shortages are due to the rising demand for electricity during winter.

Aside from shutting down Bitcoin mining operations, Tavanir was able to save 45 MWh of electricity by modifying the street lighting systems in Tehran and other cities. “The total reduced consumption corresponds to the (electricity) use for a city with a population of over half a million,” Motavalizadeh said.