Bitcoin could potentially become one of the alternative reserve currencies in the future. 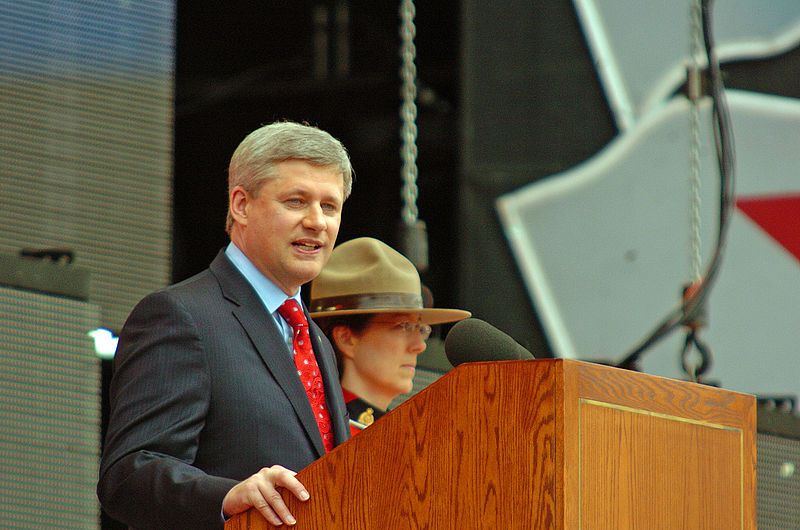 Bitcoin, along with gold, has been put forth as one of the potential alternatives amidst growing questions about the US dollar’s reserve status, according to a former Canadian prime minister. However, he added that while BTC might eventually become one alternative, the crypto is unlikely to completely supplant the dollar’s role in international finance.

Stephen Harper, an economist and the former prime minister of Canada, recognized the U.S. dollar’s reserve status has been on a decline but also pointed that there were few viable international alternatives. “Unless the U.S. becomes a catastrophe, it’s hard to see what the alternative is to the U.S. dollar as the world’s major reserve currency,” Harper said in an interview with Cambridge House’s Jay Martin on Sunday, Coindesk reported.

With the decline of the dollar’s status, he expects a number of alternative reserve currencies to pop up including gold and Bitcoin. However, he believes that none of these alternatives will overtake the dollar’s role and that the greenback will still dominate

“Other than you know gold, bitcoin [and] a whole basket of things, right?” Harper added. “I think you’ll see that the number of things that people use as reserves will expand, but the U.S. dollar will still be the bulk of it.”

Harper based his prediction about the U.S. dollar’s continued dominance on Canada’s experience after the 2008 financial crisis, according to Bitcoin.com. Canada emerged from the crisis relatively unscathed compared to the U.S. economy.

Despite its initial advantage, Canada and the few countries that fared better during the crisis did not have the capacity to “absorb the money that was floating.” For Harper, the experience is proof that the U.S. dollar cannot be easily dislodged from its position.

The former prime minister also commented on the trend of central banks worldwide planning to launch their own CBDC. “Ultimately, if you have a digital currency and the purpose of the central bank is to control inflation and create a stable currency and price stability, then digital currency is just kind of an evolution of the marketplace,” Harper said. “But if it is part of a series of what I think are wild experiments as to the role of central banking, then that worries me a lot.”