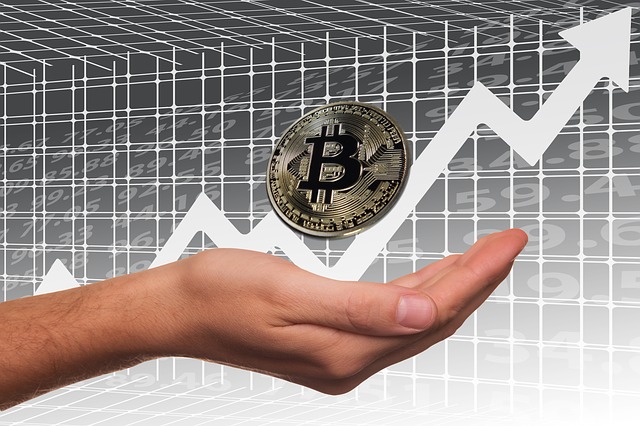 Increasing institutional is often cited as one of the reasons for Bitcoin’s (BTC), which started last year and saw the crypto’s price rose past its previous record and even briefly trading above $40,000. While BTC is currently in a correction phase, a British investment firm believes that institutional adoption of the cryptocurrency is still in its early stages.

British fund manager Ruffer Investment Company believes that Bitcoin adoption among institutions will still increase. “We think we are relatively early to this, at the foothills of a long trend of institutional adoption and financialisation of bitcoin,” the company wrote in its Investment Manager’s Review for the period ending December 31, 2020, according to TheBlockCrypto.com.

At the moment, the firm’s Bitcoin exposure is around 3 percent of its total assets. “We gained our bitcoin exposure via the Ruffer Multi Strategies Fund and two proxy equities in Microstrategy and Galaxy Digital,” the company revealed, according to Bitcoin.com. “At the period end, the combined exposure of these was just over 3%.”

The company is cognizant of the risks associated with investing in Bitcoin. One method the firm employed to manage this risk is to limit its exposure to the crypto.

“Think of bitcoin’s bad reputation as a risk premium – as we move through the process of normalisation, regulation, and institutionalisation, the compression of this premium can have a dramatic effect on the price,” Ruffer explained. “If we are wrong, bitcoin will return to the shadows and we will lose money - this explains why we have kept the position size small but meaningful.”

Despite the risk, Ruffer believes that its investment in Bitcoin could bring in something significant to the company. “Our rationale has been well-publicized but briefly, we have a history of using unconventional protections in our portfolio,” the company explained. “This is another example, a small allocation to an idiosyncratic asset class which we think brings something significantly different to the portfolio.”

Just like other firms that began holding BTC as a reserve asset, Ruffer also believes in the cryptocurrency’s use as a hedge against inflation similar to gold. “Our underlying reasoning is that bitcoin is becoming a challenger to gold’s standing as the one supra-currency, the thing to own when fiat currencies are kerplunked,” the firm wrote.