Cybersecurity experts believe that a blockchain-based voting system can still be tampered with by hackers. 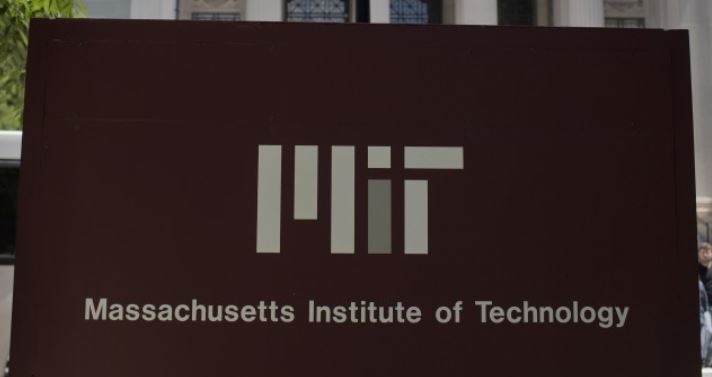 Most people know blockchain as the technology behind cryptocurrencies like Bitcoin (BTC) and Ethereum (ETH). The versatile tech is actually making its way into other sectors such as supply chain management, human resources, fighting corruption in the government, and elections.

Russia is already testing a blockchain-based polling system in the city of Moscow and the region of Nizhny Novgorod. However, a group of researchers in the U.S. is advocating against internet and blockchain-based voting systems in the country due to security concerns.

Researchers at the Massachusetts Institute of Technology Computer Science and Artificial Intelligence Laboratory say that relying on a blockchain-based polling system may increase the risk of hackers tampering with election results, Cointelegraph reported. In a report published on November 16, cybersecurity experts Sunoo Park, Michael Specter, Neha Narula, and Ronald L. Rivest wrote that blockchain is “unsuitable for political elections for the foreseeable future” when compared to methods that do not rely on software, such as mail-in ballots and voting in person.

“While current election systems are far from perfect, blockchain would greatly increase the risk of undetectable, nation-scale election failures,” MIT professor and senior author of the report, Ronald L. Rivest, said. “Any turnout increase would come at the cost of losing meaningful assurance that votes have been counted as they were cast.”

The MIT researchers argue that there are differences when blockchain is used in financial transactions compared to the technology’s usage in a democratic process. For instance, financial institutions have methods to compensate victims of their losses in case of a hack but there is no such recourse if a blockchain-based voting system is compromised by hackers.

“For elections, there can be no insurance or recourse against a failure of democracy,” the report said. “There is no means to make voters whole again after a compromised election.”

At this stage of its development, the researchers are still not fully convinced of the reliability of such a polling system. “I haven't yet seen a blockchain system that I would trust with a county-fair jellybean count, much less a presidential election,” Rivest concluded.

Russia used a new blockchain-based polling system when Russian citizens voted on whether or not they approve of the proposed constitutional amendments back in June. However, a local publication reported that there was a bug in the system that could be exploited by hackers to reveal how people voted.