After two decades, Western Union closed its Cuban operations due to U.S. sanctions. 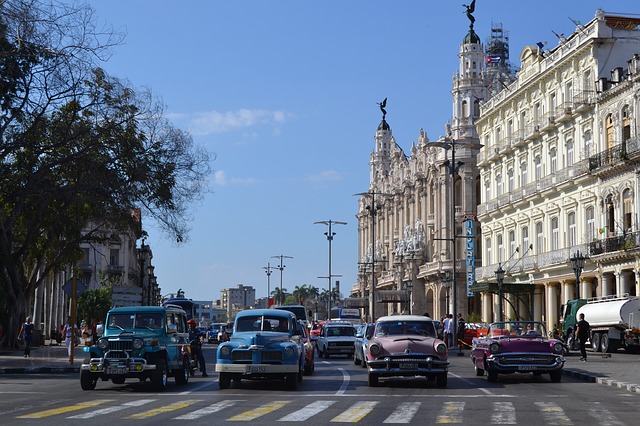 Image by Norbert Höldin from Pixabay

After operating for more than two decades, Western Union just closed up shop in Cuba. Its departure will likely increase cryptocurrency adoption in the country as people will be forced to look for alternatives for its remittance services.

On Monday, November 22, Western Union closed all of its 407 outlets across Cuba, APNews.com reported. The financial services firm, which started its operations in the country in 1999, had to close its remittance business as a result of the sanctions imposed by U.S. President Donald Trump’s administration.

The closure left a vacuum in the country’s remittance industry as Cubans primarily relied on Western Union’s services to receive funds from the U.S. “The problem is not the closure of Western Union, but that Western Union is practically the only U.S.-to-Cuba provider of remittance payments,” said Manuel Orozco, director of the Center for Migration and Economic Stabilization at Creative Associates International. “The impact will be felt.”

Western Union’s departure poses a new challenge for Cuban families that rely on money sent from the United States. With the closure, senders are expected to use informal channels, which might be unsafe, or to switch to cryptocurrencies like Bitcoin, according to Bitcoin.com.

Cryptocurrency usage is already on the rise in Cuba even prior to Western Union’s closure. Due to social distancing restrictions to slow down the spread of the coronavirus, some Cuban expatriates have started using cryptocurrencies when sending money home during the pandemic. Digital currencies are also being used in Cuba to pay for utilities as well as for cross-border payments.

Bitremesas, a peer to peer platform that allows users to send remittances in Bitcoin, has reported increased business during the pandemic lockdown. Fund recipients can opt to have their incoming crypto remittances converted into Cuban Convertible pesos (CUC) or Cuban Pesos (CUP) and credited to their local bank accounts.

U.S. sanctions, which resulted in the closure of Western Union, could further increase cryptocurrency usage in the country it would force some people would switch to crypto for their remittance needs. Unfortunately, the U.S. government’s restrictive measures mean that regulated peer-to-peer platforms won’t be making their way into Cuba to take over the vacuum left behind by Western Union’s closure.

In fact, crypto exchange platforms Localbitcoins and Paxful were also forced out of Cuban. One solution is for both sender and recipient to create crypto wallets to be used for transfers and have the crypto converted to cash via the noncustodial, peer-to-peer marketplace local.bitcoin.com.