The IRS is upgrading its capability to trace crypto transactions. 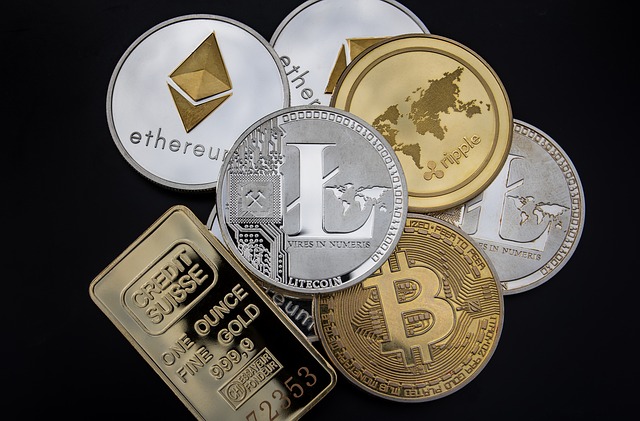 The U.S. Internal Revenue Service (IRS) wants to upgrade its investigative capability in handling high-tech investigations such as money laundering and other cybercrimes. In a solicitation recently revealed to the public, the tax agency is soliciting proposals from contractors that can give the IRS the capability to trace cryptocurrency transactions.

The solicitation was made for the IRS Criminal Investigation department (IRS-CI), according to ZDNet. The department is tasked with investigating cybercrimes such as illegal cryptocurrency transactions, money laundering, trafficking, and other illegal activities in DarkNet marketplaces.

In the official proposal, which was published last week, IRS is accepting submissions of working software prototypes that could trace transactions of the supposedly untraceable privacy tokens such as Monero (XMR) and transactions on Bitcoin’s Lightning Network, according to Cointelegraph. The deadline for submission is on September 16 and accepted applicant will be initially paid $500,000, with another $125,000 more once the pilot test is completed and government approval is secured.

“This grant will allow applicants to develop their prototype into a working concept over the next eight months,” IRS noted. “Once the pilot test is completed and approved by the government, a further $125,000 grant will be awarded.”

The project’s aim is to help IRS-CI trace cryptocurrency transactions by identifying crypto wallets, transaction dates, times, and amounts. IRS wants the final product to be under its full control so the agency won’t need any external vendor to modify it as the need arises.

Criminal groups prefer privacy coins such as Monero over more traceable cryptocurrencies like Bitcoin (BTC) in their transactions. For instance, the ransomware group Sodinokibi use XMR in its ransom demands and transactions for privacy reasons.

“The use of privacy coins is becoming more popular for general use, and is also seeing an increase in use by illicit actors,” the IRS noted. “Currently, there are limited investigative resources for tracing transactions involving privacy cryptocurrency coins such as Monero, Layer 2 network protocol transactions such as Lightning Labs, or other off-chain transactions that provide privacy to illicit actors.”