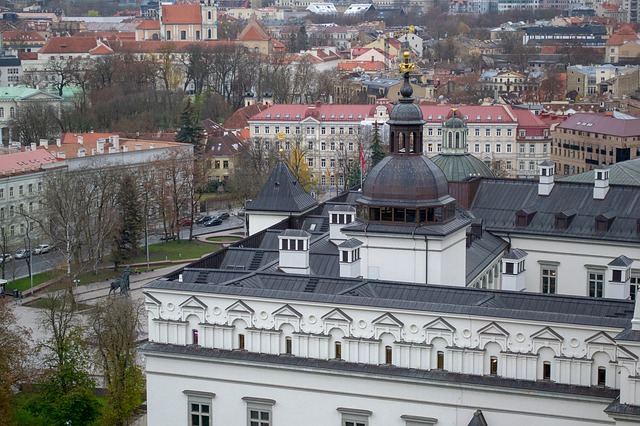 Lithuania has just completed its first sale of seized cryptocurrencies. With the current crypto market rally, it was a well-timed move as the tokens, composed of Bitcoin (BTC), Ether (ETH), and Monero (XMR), fetched more than €6 million for the country’s tax department.

On Tuesday, November 24, Lithuania’s State Tax Inspectorate (STI) announced that it sold cryptocurrencies that it seized back in February, Bitcoin.com reported. STI, which operates under Lithuania’s Ministry of Finance, also explained that it was the first time it sold crypto assets that the agency confiscated.

“The whole process was new for the tax administrator, from the takeover of the confiscated cryptocurrencies to their sale,” explained Irina Gavrilova, Director of the STI Non-Payment Administration Department.

The tax authority revealed that the sale brought in 6.4 million euros, which is around $7.5 million, to state coffers, according to Coindesk. The batch of sold cryptocurrencies includes Bitcoin, Ether, and Monero but STI did not reveal the number of tokens per crypto.

STI also detailed some of the processes involved in the sale of digital currencies. These include the creation of a crypto wallet that stored the tokens before they were disposed of.

With the preparations in place, the tax agency’s sale of the digital currencies went on smoothly without a hitch. “The smooth conversion of cryptocurrencies into euros took almost a day,” STI announced.

After completing its first sale of seized cryptos, Gavrilova believes that future sales of such nature will be much faster and easier. However, she did not reveal the reason why the tokens were seized except for the fact that their seizure took place in February this year.