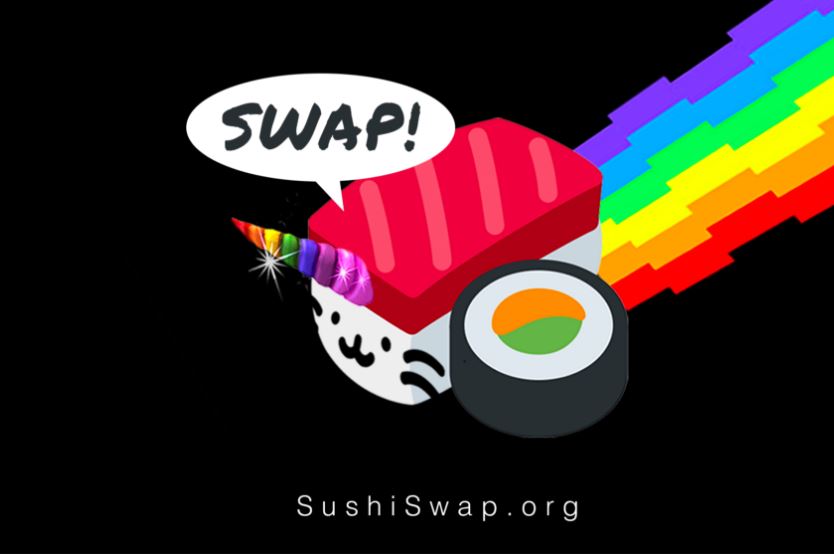 According to blockchain security firm SlowMist, SushiSwap was exposed to an attack once again, and the commission fees of DIGG-WBTC trading pair was stolen by hacker through special means.

Similar to the first security incident occurred previously, both of two attacks allow hackers to make a profit by manipulating the exchange price of the trading pair, while their process is different. During the first attack, the hacker created a new trading pair by using the LP token itself and other tokens. The new trading pair is profitable by manipulating the initial liquidity. The latest attack was launched by the hacker through creating the trading pair DIGG/WETH which actually does not exist. Then, the hacker manipulate the price of this newly-created, "fake" trading pair, resulting in huge slippage during the process of exchanging commission fees. As a consequence, the hacker is able to make a big fat profit by spending a small amount of DIGG and WETH to provide initial liquidity.

According to previous news, in November 2020, SushiSwap (SUSHI) community governor 0xMaki said that someone made a profit of $10,000 to $15,000 through the vulnerability of SushiSwap, adding that users' funds were safe.

I'm from Alaska here in the United State known as Susan and have been a victim of binary option and lot more, it all started after I lost my job at one of the chemical company in MA and I relocated with my families cause there was no need of staying back and my husband got little savings which we intend to start up something in Alaska but getting to Alaska we saw an advert online about binary option honestly I brought the idea to my husband and we both decide to invested the little with us so we could make enough profit and start-up something better but before we knew it we have our car sold out just to pay scammers and yet they never stop but always keep giving us hope and more money was been requested and this ruined my home.


My husband got pissed off and left the state to MO and I couldn't handle it anymore cause I couldn't take it when I was pleading with the neighbor for food just to feed my kids.  I was so ashamed of myself and people always asked me what is going on and i was so scared to tell them the truth about what I'm going through, i really wanted to get through it cause have spent so much on it and gave all that i had into it but it seems not to be enough until one day a friend of mine who i knew long ago decide to take me out and I didn't want to accept at first anyway i went out with her and while i was smoking and drinking i didn't know when i told her everything and she screamed and tell me to hire [email protected] that she has been a victim of it as well, i quickly emailed Wizard Harry, my message that day was really crazy, I wrote Hey magic wizard, someone is dying and need her money back from fraudsters, please don't get mad at me, i need your help. he replied me and asked me of the wallet address i sent to and that of the name of the binary option, i gave all information as requested by him and he asked me to send him my own wallet address where the money should be reversed back to and i did. Honestly, it amazed me when I got 17 bitcoins in my wallet, I thought it wasn't real but I sold some of it and I got cash and I informed my husband about it he didn't believe it until I showed him. it was really a whole lot of experience and I urge everyone to contact wizard Harry as soon as possible, he made me know that if ever I need any job that requires hacking skills he is very capable and that include, hacking of account, GPS tracker, mobile spy, compute remote tricks, clearing of record, etc. email [email protected] or WhatsApp +18078086168
More
Breaking
Feb 26, 2021 (Friday)