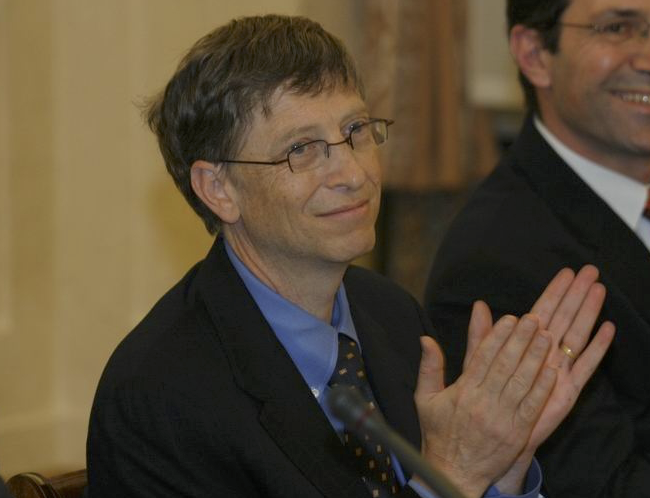 Bill Gates left Microsoft board and supported a blockchain project.

On Friday, Gates announced that he was stepping down from his position on Microsoft and Berkshire Hathaway. The American business magnate said that he wanted to focus more on his charity works.

“I have made the decision to step down from both of the public boards on which I serve – Microsoft and Berkshire Hathaway – to dedicate more time to philanthropic priorities including global health and development, education, and my increasing engagement in tackling climate change,” Gates announced on LinkedIn.

“The leadership at the Berkshire companies and Microsoft has never been stronger, so the time is right to take this step,” he added.

Gates said that serving the Berkshire board was one of the greatest honors in his career. He added that he and Warren Buffett are best of friends and will continue their partnership as co-trustees of the Bill & Melinda Gates Foundation and co-founders of The Giving Pledge.

As for Microsoft, he said that he was only stepping down from the board and not stepping away from the company. Microsoft has been an important part of his work and he will continue to be engaged with Satya Nadella, Chief Executive Officer of Microsoft.

Following Gates’ resignation, it was reported that he invested in a blockchain project. Microsoft has been active in the development of blockchain. Towards the end of 2019, the firm launched a blockchain-oriented ecosystem that allows developers to leverage building tools for distributed networks.

Gates was personally involved in the technology and even gave $1.4 million to support the “Crest” project. The proceeds will be used to scale the financial services to the unbanked.

In 2014, Gates was initially enthusiastic about bitcoin but it eventually changed. However, he is hopeful when it comes to blockchain.

“Bitcoin and ICOs, I believe completely [they’re some] of the crazier speculative things,” Gates said and added that blockchain technology had its merits.