Binance CEO CEO Changpeng Zhao is defending his crypto exchange after a crypto news outlet published a piece claiming that a Binance office in Beijing has been raided by Chinese authorities. 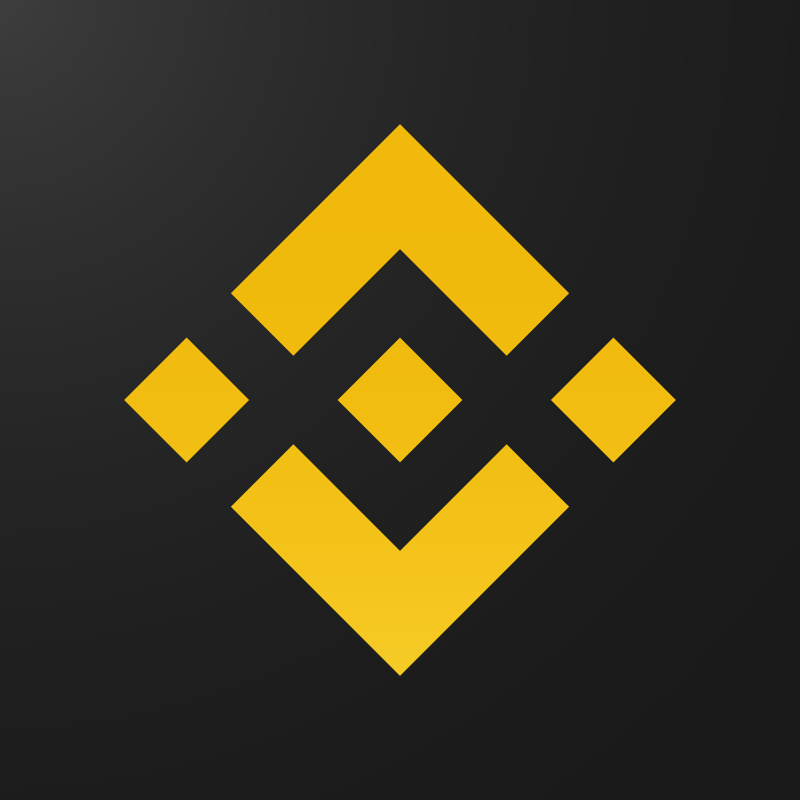 Binance CEO Changpeng “CZ” Zhao has denied that the crypto exchange’s Beijing office was raided and shut down by Chinese authorities. The issue was first reported by The Block claiming that the raid was due to China cracking down on cryptocurrency-related activities, something that’s prohibited in the country.

However, CZ is denying the report saying that there’s no way a Binance’s office in Beijing has been raided since they didn’t open any Beijing branch in the first place. The Block, however, is pushing the claim forward and is standing by its unnamed sources.

At the time of writing, neither entities are backing down and it’s difficult to determine the truth given how convoluted everything has become. But Larry Cermak, head researcher of The Block, appears to be yielding ground.

“Whether police was involved is now in question and our journalists are speaking to sources who are giving contradicting statements. It’s possible it was a precautionary move that was triggered by the increased regulatory pressure. The journo team is working hard to update,” Cermak said in a tweet.

The news comes amidst China issuing a public notice mandating individuals to report businesses engaged in cryptocurrency trading to the authorities. CZ, however, said that he didn’t receive such notice, and neither did the Beijing-founded cryptocurrency exchange Huobi. Huobi told Cointelegraph that it was aware of the notice although they’ve received no such warning from the Chinese government.

CZ also said that there is a campaign against Binance to spread FUD (fear, uncertainty, doubt) to damage the exchange’s reputation. The CEO went on to take shots at four unnamed exchanges that are paying news outlets to write FUD on the company.

After the news spread like wildfire, Bitcoin saw its price plummet from the $8,000 and is now down to $7,541. Other top altcoins like Ethereum, Litecoin, and EOS have also taken massive hits, as well as Binance’s own coin that dove 10% following the news.

As for the crypto community, some have turned against Cermak, especially after he tweeted his uncertainty regarding the raid. One tweeter user pointed out that in traditional journalism, someone would’ve been sacked already. Another blamed Cermak for causing the market to dip. Overall, it’s just a mess right now and it’s still unclear when everything will be ironed out.