Bitcoin (BTC) ownership among millionaires will soar to 73% by 2022

Fear of missing out will drive more millionaires to invest in cryptocurrency in the next two years. 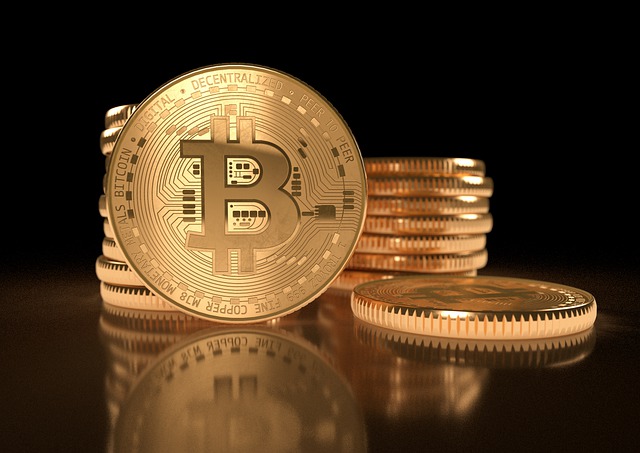 Cryptocurrency adoption has surged during the coronavirus pandemic as investors switch to Bitcoin as a hedge against inflation while regular shoppers ditched cash and used digital payment options including digital currencies. But a recent survey revealed that the number of Bitcoin-owning millionaires is about to surge in a couple of years.

In fact, the majority of millionaires will likely own Bitcoin within two years. According to a recent global poll by Devere Group, 73 percent of the world’s millionaires will own cryptocurrencies before the end of 2022, Bitcoin.com reported.

The figure is 5 percentage points compared to last year. In the 2019 survey, Devere revealed that only 68 percent of millionaires expressed interest in investing in cryptocurrencies in the next couple of years or have already invested in digital currencies.

Devere Group’s survey participants are composed of 700 high net worth clients from the U.S., the U.K., Asia, the Middle East, Latin America, and Australasia. The study only included individuals with more than a million dollars in investible assets.

According to Nigel Green, Devere Group founder and CEO, one factor that would urge these millionaire investors to buy cryptocurrency is the fear of missing out (FOMO). “High net worth individuals are not prepared to miss out on the future of money and are rebalancing their portfolios towards these digital assets,” Green explained.

“The price of bitcoin is up 125% year-to-date, making it once again one of the best-performing assets of the year,” Green added. “As the survey shows, this impressive performance is drawing the attention of wealthy investors who increasingly understand that digital currencies are the future of money and they don’t want to be left in the past.”

As of press time, Bitcoin is trading at around $18,123. The crypto has risen by more than 150 percent since the start of 2020, based on data from Barchart.com.

BTC’s recent rally spawned speculations that it could be on its way to surpass December 2017's all-time high and establish a new record.

Investors are increasingly turning to Bitcoin as a hedge against inflation caused by the coronavirus pandemic. “These emergency measures, like the massive money-printing agenda, reduce the value of traditional currencies like the dollar,” Green said.