Bitcoin and Ether payments are accepted by McDonald’s outlet in Lugano, Switzerland

This is hardly surprising to residents of the city as Lugano is known as a hotspot for crypto adoption in Western Europe. 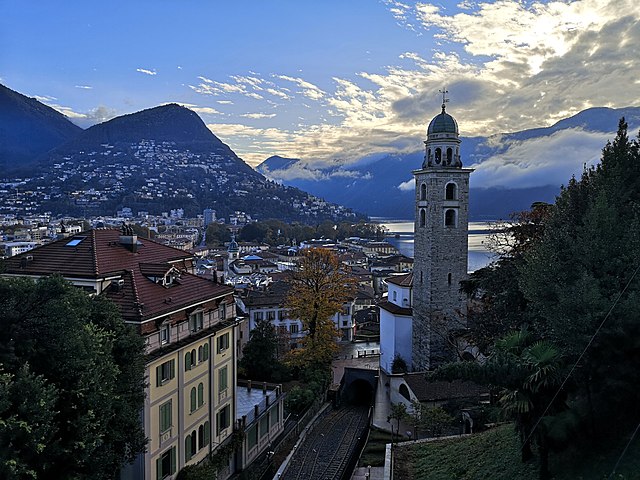 A McDonald’s outlet in Switzerland is now starting to accept Bitcoin (BTC) as payment for orders. The outlet is expected to also start accepting Ether (USDT) soon.

A branch of the multinational fast food chain McDonald’s in the city of Lugano, Switzerland has started to accept Bitcoin (BTC) as a payment method, Cointelegraph reported. This is hardly surprising to residents of the city as Lugano is known as a hotspot for crypto adoption in Western Europe.

In fact, the city government allows its residents to use cryptocurrencies to pay taxes and other services. These include parking tickets, student tuition, public services, and city taxes. Industry watchers expect more than 200 businesses and stores in the region to start accepting crypto payments for goods and services soon.

Mcdonald's will also likely start accepting Tether (USDT) payments based on a brief video posted on Twitter by Bitcoin Magazine on October 3, which shows a Mcdonald's customer ordering food using a digital kiosk. When paying for the order using a mobile app, the USDT logo could be spotted next to the Bitcoin symbol on the credit cash machine, which suggests that the outlet is accepting both digital currencies.

The acceptance of both BTC and USDT is hardly surprising for Lugano residents. In March 2022, the city announced that it would accept Bitcoin, Tether, and the LVGA token as legal tender.

The city launched the so-called “Plan B” when the city government and Tether Operations Limited signed a memorandum of understanding on March 3, 2022. Under this plan, Tether established two funds: the first is a $106 million (or 100 million Swiss francs) investment pool for cryptocurrency startups, and the second is a $3 million (or 3 million Swiss francs) effort to promote the adoption of cryptocurrency for stores and businesses throughout the city.

From paying taxes using crypto, Plan B also plans to expand the coverage of crypto payments to include parking tickets, municipal services, and student tuition fees. Additionally, more than 200 local stores and businesses are expected to accept cryptocurrency payments for goods and services.