The fintech firm aims to change the payments landscape with its app that allows users to transfer BTC and fiat currencies in real-time via popular social media platforms such as Reddit, Discord, and Twitter. 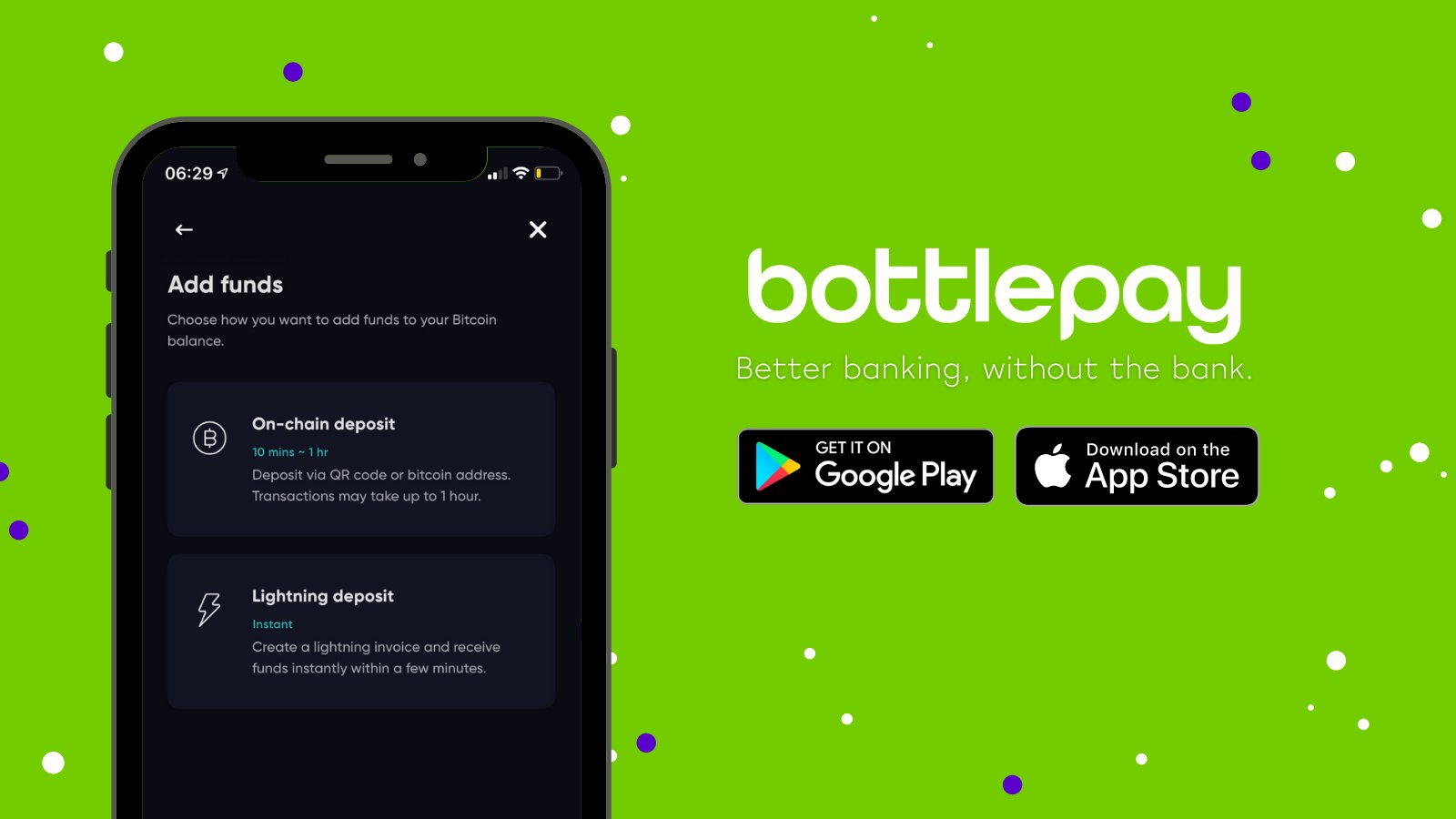 UK-based payments company Bottlepay successfully raised £11 million (around $15 million) in a recent funding round. The fintech startup aims to disrupt the payments space with its app that lets users send Bitcoin (BTC) and fiat currencies through popular social media platforms.

“Raising £11 million and reaching a post-money valuation of £51 million [$71 million] is a testament to the scale of Bottlepay’s ambition, and an illustration of the effort and resources invested to build and design a revolutionary payments infrastructure of this magnitude,” Bottlepay CEO Mark Webster said.

The company will use the funds to expand its service coverage by 2022. The startup also plans to improve the features of its recently launched crypto and fiat payments app.

“Bottlepay will use the funds to expand your team, improve functionality and increase the geographic reach of the service during the next year,” Bottlepay said in a statement, Explica.co reported. The app is currently available in various European countries.

The Bottlepay app was launched on February 10 and is built on the Lightning Network. Despite the lack of marketing, the app proved to be very popular gaining 20,000 for its beta version, and the firm was even rated as the number one Bitcoin startup globally by Crunchbase.

The fintech firm aims to change the payments landscape with the product. The app allows users to transfer BTC and fiat currencies in real-time via popular social media platforms such as Reddit, Discord, and Twitter.

“The payments ecosystem is undergoing monumental changes as we move towards a cashless society,” Webster said. “Today’s consumer wants to be able to transact freely and easily, without the restrictions of a traditional bank. We believe that with this cash injection, we can build a leading company in this rapidly growing space which will allow people to send, spend and receive payments in a way that works best for them.”

I am a crypto currency trader and i make over 200% daily trading all day and night and also by passing even when market is down and others are resting , If you are interested, I can teach you how to trade and also help you achieve your goal in life with crypto i can turn 4 btc into $340,000.00 in less than four weeks, now that bitcoin has high prices...please note that crypto currency trading is bitcoin unlike binary and Forex,bitcoin is traded for altcoins , bitcoin can also be traded for Ethereum, Litecoin, United States Dollar, Ripple, Euro, IOTA, and other stocks you need to put to trading on a daily basis with a very correct strategy and a target of profit as you get into the trading market with your capital. Also you can reach to me if you are new to bitcoin and to give you more info and guideline on how to invest smartly, this is opportunity life time knocking on your door ???? inbox me for more info....contact me on WhatsApp +1(206)-742-5358
More
Breaking
Apr 22, 2021 (Thursday)