BlackRock, Inc., the world's largest asset manager with more than $7.8 trillion in AUM, is getting ready to invest in Bitcoin. 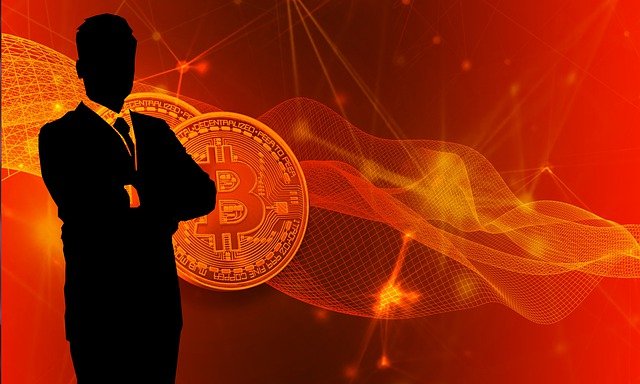 BlackRock appears to be preparing its entry into the crypto market. Latest filings with the Securities and Exchange Commission suggest that the asset management firm plans to invest in Bitcoin futures via two separate funds.

BlackRock is set to join the ranks of institutions with exposures in the cryptocurrency market. Based on its latest filings with the SEC, the firm mentioned two funds that it will use for investing in Bitcoin (BTC) futures.

The company filed two prospectus filings for BlackRock Funds V and BlackRock Global Allcoation Fund, Inc., which appeared on the SEC website on Wednesday, according to Cointelegraph. The possibility of using Bitcoin derivatives was also mentioned in both filings as a part of the investment strategy of the two funds.

“Each Fund may use instruments referred to as derivatives, which are financial instruments that derive their value from one or more securities, commodities (such as gold or oil), currencies (including bitcoin), interest rates, credit events or indices (a measure of value or rates, such as the S&P 500 Index or the prime lending rate),” BlackRock said in the filings.

The investment firm did not specifically state which commodity exchange will be used to execute the funds’ crypto futures trading, according to Coindesk. At the moment, the Chicago Mercantile Exchange (CME) is the only Commodity Futures Trading Commission (CFTC) – registered exchange that offers similar futures products.

The SEC filings seem to herald BlackRock’s entry into Bitcoin. The investment firm has never mentioned “bitcoin” in any of its previous regulatory filings.

New York City-based BlackRock, Inc. is the largest asset manager in the world. As of the fourth quarter of 2020, the firm held $7.81 trillion in assets under management (AUM).