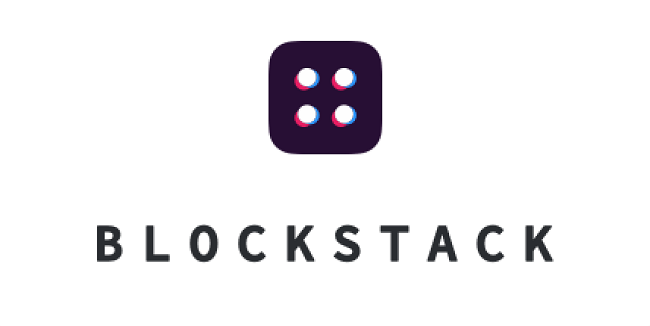 Under the deal, Recruit Holdings will be purchasing Blockstack’s STACK tokens. Blockstack’s native asset was the first offering to get qualifications from the U.S. Securities and Exchange Commission (SEC).

As per a press release, the partnership aims to introduce more decentralized technology in Tokyo. Their corporate governance aims to ensure “transparency, appropriateness, and effectiveness of management to promote the sustainable increase of corporate value,” which aligns to the community-oriented approach of Blockstack.

“We believe that the world is moving from cloud computing to decentralized computing and with this strategic investment we plan to explore use cases of Blockstack in the different cloud verticals that Recruit operates in,” Muneeb Ali, Blockstack PBC CEO, said.

The proceeds will be used to work on platform development and expand Blockstack’s sales activities.

“We are excited to support the expansion of Blockstack’s developer base, as the team continues to accelerate the growth of the Blockchain ecosystem,” Recruit Strategic Partners, the investing team who lead Recruit, said.

In an interview with The Block, Ali said Blockstack plans to “reach Japanese developers through Recruit’s help and introduce our developer libraries and technology to them.” He revealed that the announcement is accompanied by a Japanese version of its white paper.

When asked why Blockstack PBC chose Asia as its next market, Ali said that “Asia is arguably the largest market for crypto.” Specifically, he described Japan as a “very interesting market” for cryptocurrencies because of its clear regulations. “It is legal to own and trade crypto assets, but only those whitelisted by regulators.”

Last month, the SEC has also given Blockstack a go signal to conduct a $28 million digital token offering under Regulation A+. This marked the first token offering approved by the commission and the first time investors received token instead of company shares.

Please I think genuine recovery consultant do not advertise themselves. I am not used to
writing reviews but because of my personal experience it is only nice of me to share. people
need to be warned and knowledgeable about binary options before investing. I lost my life
savings to this and I’ve always wonder why the Government have refused to put a sanction on
these unregulated scums.
Well, truth is I was lucky to meet mr Alex who is an expert in financial fraud and asset
recovery, He’s a consultant with Wealth recovery International and also own a tech company that
runs forensics on cybercrime. Very trusted and reliable, He helped me recovered all my
investment from recover btc. If you need help to recover your money, CONTACT:recbtc17 at g mail dot com. OR TEXT/WHATS APP +15187224413
More
Breaking
Feb 21, 2020 (Friday)