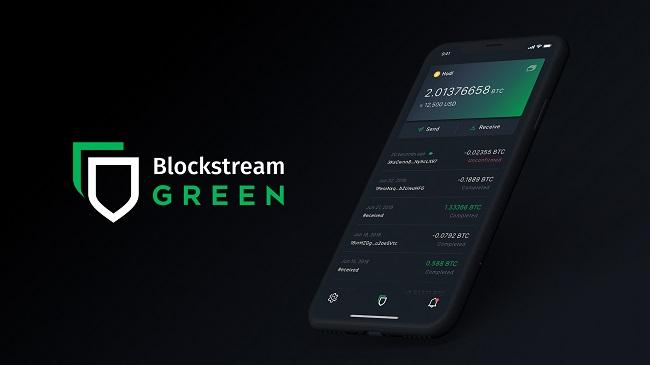 As per a press release, Green Wallet users can now store, remit, and receive Liquid Bitcoin (L-BTC) and Issued Assets on the Liquid sidechain.

Users of the latest Liquid option can reportedly move bitcoin to the network quickly in just two minutes and securely as all assets are safeguarded by a unique multisig security model.

Moreover, they can benefit from the new Confidential Transaction technology to ensure that key details of the transactions, including the amount sent, are hidden to third parties.

“Third parties inspecting a transaction with a block explorer (e.g. Blockstream Explorer) will be able to see the addresses the transaction was sent from and to, but not how much was sent, or even what was sent (the Liquid sidechain supports other assets in addition to Bitcoin),” the announcement stated.

Blockstream Wallet also supports tokenized assets such as tokenized fiat (stablecoins) and securities, allowing users to gain full custody of their tokens and conduct transactions with other Liquid users.

The new app is available for download on both Android and iOS devices, with plans to launch it on desktop soon.

The report follows after Blockstream recently announced it will launch a new tool that will enable users to execute atomic swap for all assets supported on the Liquid Network.