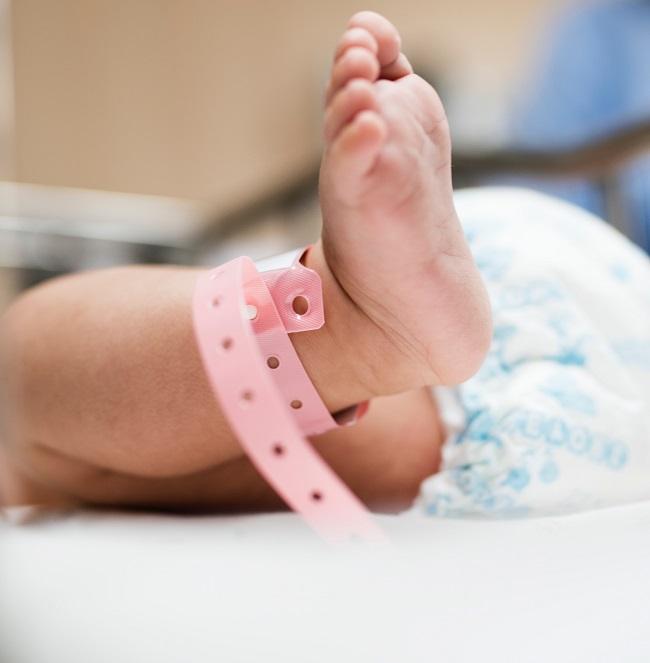 Brazil has become the first country to register birth certificates on a blockchain, according to Cointelegraph Brazil.

Newborn Álvaro de Medeiros Mendonça is one of the first babies whose birth certificate has been recorded on blockchain, avoiding the registration in the traditional civil registry.

The baby’s father, Waldyr Mendonça Junior, said that the decision follows after receiving an invitation to participate from American giant IBM and tech firm Growth Tech. The father said that the birth registration process was completed in less than 5 minutes.

Carlos Rischioto, the head of IBM’s blockchain department in Latin America, explained that the registration method includes three stages. First is the “Live Birth Statement” made by the hospital and then followed by the creation of a new digital identity by parents on the platform. The last step involves sending the information to the notary’s office.

"The goal of these solutions is to bring speed, efficiency, transparency, and increasingly eliminate the steps, especially bureaucratic, in business processes," Rischioto said (as translated by Google).

Growth Tech’s CEO Hugo Pierre also said that the goal of the company is to make the registration process of birth certificates as efficient as possible.

Meanwhile, the United States Food and Drug Administration may also reportedly start using blockchain technology to improve the feedbacks and recalls of drugs and medical products. The office also plans to streamline the communication process between healthcare providers, drug manufacturers, and regulatory agencies.

02:30
Crypto Market Sentiment On Jul 09: Market In "Extreme Fear"
Read more
Popular news
1
MicroStrategy won’t sell its Bitcoin stash as it is the best defense against inflation
2
Countries might start acquiring Bitcoin as a form of insurance, says Fidelity
3
Bitcoin investment allowed Canadian restaurant chain to expand even during the pandemic
4
Bitcoin could reach $100K as it transitions from a risk-on to a risk-off global store of value
5
Crypto exchange Gemini adds wealth management services with its acquisition of BITRIA
6
Bitcoin could soar to a new all-time high this year fueled by institutional demand
7
Niederhoffer sees Bitcoin as the ultimate inflation hedge that could soar to $100K in 2022
8
Crypto can be a small part of one’s investment portfolio, says Dave Ramsey
9
Crypto exchange Bitfinex appears to be closing its Ontario operations
10
68% of American crypto investors started in 2021, says Huobi survey
Subscribe to the TokenPost newsletter!
Don't show me this again today.