China to spend $2B on blockchain initiatives by 2023: IDC

China will reportedly spend $2 billion on its blockchain projects after Chinese President Xi Jinping highlighted the importance of technology for the country’s development. 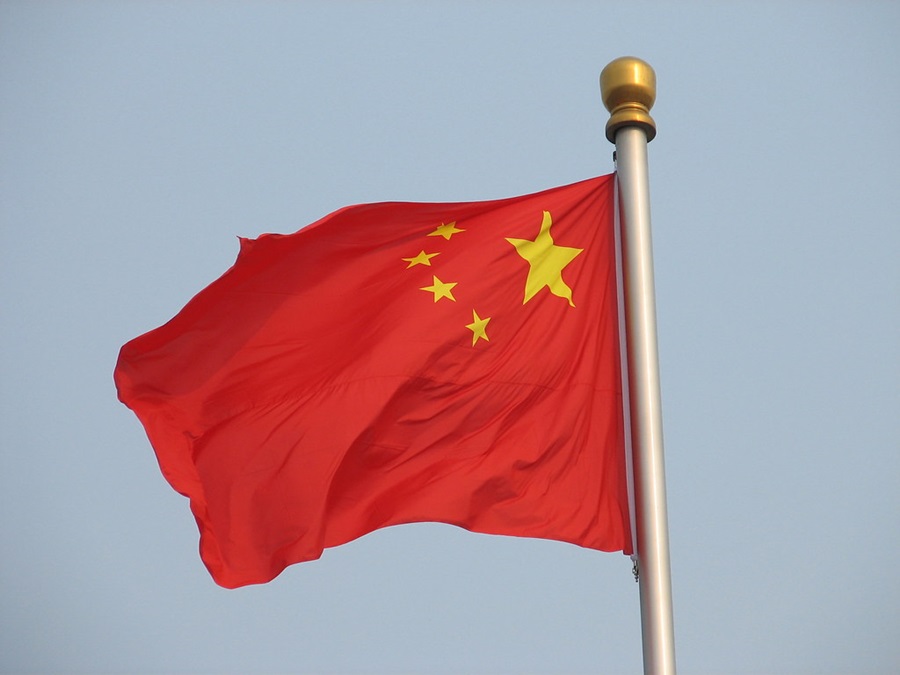 China is currently trying to incorporate blockchain technology into its system, with its effort fueled by Chinese President Xi Jinping’s mandate to accelerate this evolution. With numerous blockchain initiatives in the country’s pipeline, China will be spending millions of dollars to make its transition to the digital space a reality.

Global market intelligence firm IDC recently released a report that China plans to shell out $2 billion by 2023, growing its spending power by 65.7% on an annual basis, starting from 2018 to 2023. This year, China is reportedly focusing its blockchain initiatives on the financial sector as it plans to create its own state-backed central bank digital currency (CBDC).

Other sectors including discrete manufacturing, retail, professional services and process manufacturing were among the top industries to attract blockchain spending.

Ethereum co-founder and founder of Consensys Joseph Lubin is hoping to help China in its blockchain endeavors. He’s also hoping that China’s CBDC will be interoperable with other public permissionless blockchains like Ethereum, Forbes reported.

“I would love to help China get experts in Ethereum technology. One reason is if the Belt and Road Initiative [a program trying to connect Asia with Africa and Europe via land and maritime networks] uses one of the weaker technologies and it sort of mandates that those networks be built in that technology, maybe it won’t be as interoperable. But the main idea is that Ethereum is the strongest of the blockchain technologies and it’s a very positive virus to implant in people’s minds,” Lubin said.

Meanwhile, China’s National Development and Reform Commission (NDRC) was recently reported to have ditched its plan to phase out bitcoin mining industry from the country.

In late October, the country also passed a cryptography law, which will come into effect in January 2020. The law aims to address the regulatory and legal challenges related to cryptography - a key component of blockchain technology.