Dubbed “Christie’s 3.0,” the platform allows NFT transactions to take place entirely on the ETH network from start to finish. 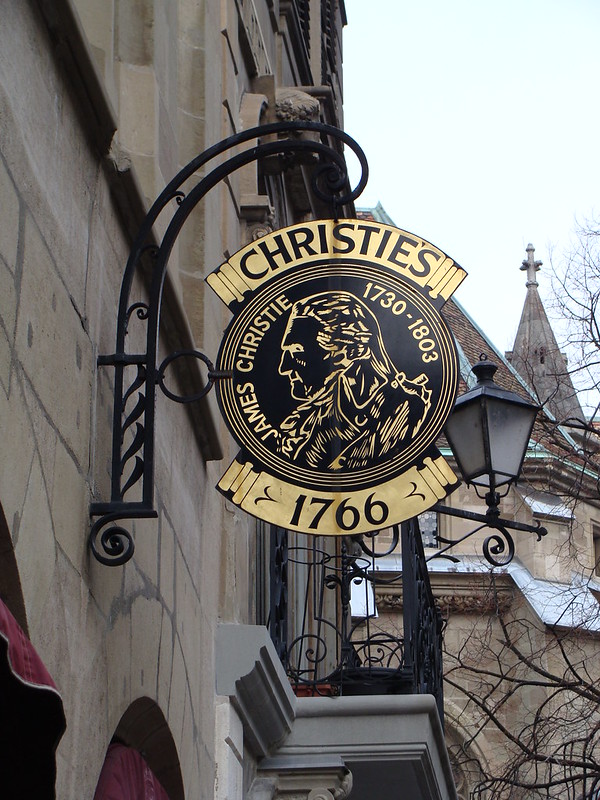 One of the world’s top auction houses just launched a blockchain-based platform dedicated to non-fungible tokens that allow NFT sales to be made directly on the blockchain. The 256-year-old British auction giant Christie's launched its own dedicated NFT on-chain auction platform after the success of a series of high-value non-fungible token sales.

Christie’s revealed its new platform in an announcement on September 28. Dubbed “Christie’s 3.0,” the platform allows NFT transactions to take place entirely on the ETH network “from start to finish,”’ according to Cointelegraph. “All transactions, including post-sale, will be automatically recorded on the blockchain,” the company said.

Payments from the winning bidder in past non-fungible token auctions at Christie’s were not always conducted on a blockchain. With the dedicated platform in place, crypto payments made in Ether (ETH) are now possible and transactions are processed in a fashion similar to that used by the popular marketplace OpenSea.

“By incorporating regulatory tools, such as anti-money laundering and sales tax, we have built an inclusive solution where both veteran and new NFT collectors can feel secure in transacting with Christie's 3.0,” Giles said, according to Ocula.

The auction house will debut its new platform with the auction of works by artist Diana Sinclair. The 18-year-old artist was included in Fortune’s 50 most influential people in the NFT space. Sinclair has collaborated with Whitney Houston’s Estate on an NFT drop that successfully raised $1 million.

For those who are interested to acquire one of Sinclair’s works, bidding will be open starting September 28 until October 11. Price is estimated to range from 4 to 8 ETH or from $5,280 to $10,560.