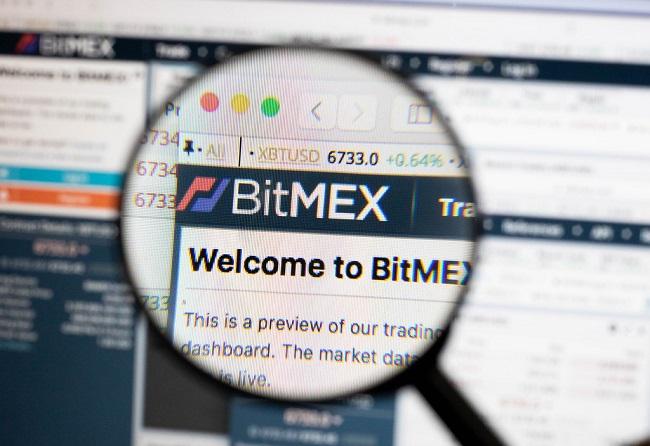 “Bitmex logo on a computer screen with a magnifying glass” by Marco Verch is licensed under CC BY 2.0 at https://www.flickr.com/photos/[email protected]/44357666551

Bitcoin derivatives exchange BitMEX has announced that it will restrict users from Hong Kong, Seychelles, and Bermuda from accessing its platform.

As per a press release, the firm explained that it is blocking access to its services in regions that are hosting its headquarters and staff. BitMEX clarified that the decision was made to ensure “continued compliance,” explaining that it is a part of a wider effort to promote its system’s transparency and show third parties that BitMEX is a safe trading place.

“Seychelles, Hong Kong, and Bermuda will be added to the list of jurisdictions already restricted from access to BitMEX,” the firm announced.

The firm further assured that such a decision will not have any financial impact on businesses and only a few people will be affected. It also said it will reach out to the affected people.

“BitMEX will not just be the most liquid, innovative place to trade. It will also be one where customers may rest assured – with independent affirmation – that accounts are solvent, settlements are honest, and all participants enjoy the same access and opportunity to Trade More,” the company stated.

After the announcement, the bitcoin derivatives and exchange services of BitMEX are unavailable to users of 11 regions, including the United States, Canada’s Quebec province, Cuba, Crimea and Sevastopol, Iran, Syria, North Korea, and Sudan.

The announcement follows after the United Kingdom’s Advertising Standards Authority (ASA) recently accused BitMEX of misleading investors in a bitcoin ad, which reportedly used a log chart to inexplicably highlight the growth of cryptocurrency while concealing price drops.