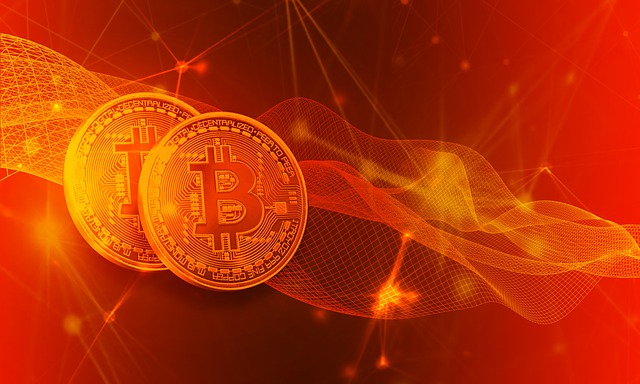 A Bitcoin user is now more than $4 million richer after successfully retrieving the private keys to the crypto assets recently. After accidentally HODLing BTC for eight years due to the loss of the keys, the owner promptly sold off the digital currencies, a well-timed move as the crypto continues to soar higher after breaking its previous December 2017 all-time high.

The Bitcoin user, who goes by the name BitcoinHolderThankU on Reddit, lost the private keys to the crypto stash sometime in 2012, according to Cointelegraph. However, the user was able to find the keys to 127 BTC on December 22, 2020, and later liquidated the crypto assets in the middle of the bull run.

The user sold all 127 BTC on January 3 for just under $34,000 per coin, according to Bitcoin.com. The lucky crypto user was able to pocket more than $4.2 million from the sale.

“I spent the next week figuring out how to safely and securely liquidate such a large amount of Bitcoin for the cheapest price possible,” BitcoinHolderThank U wrote. “I went back and forth between different [over-the-counter principal desks] and ultimately ended up selling all 127 Bitcoins for a price of $33,439.02 per coin minus a 0.15% fee. The net was roughly $4.24 million.”

According to the crypto user, the Bitcoin was originally intended for purchasing an in-game currency called Iridium for the online game DarkOrbit. The user recovered the private keys to the BTC stash during a trip to a grandfather’s house during the holidays.

“I used to play Dark Orbit at my grandpa’s house, and I was there for around a week during the holidays,” the Reddit user explained. “While I was there I was through his old Dell computer that I used to play the game and came across a .txt folder that was labelled ‘keys.’”

While selling the Bitcoin stash at a price above $33,000 is already a very profitable trade, the crypto user felt a bit regretful for selling all 127 BTCs in one go. Had the user waited for a few more weeks, the profits would have been bigger as BTC soared past $41,000 for the first time ever on Friday.

“To give myself credit, I did HODL for 8-9 years which is more than the vast majority of crypto users,” the Bitcoin HODLer said. “I definitely would’ve done things differently if I were given a second chance.”

Despite the multi-million dollar gain, the user does not intend to make major lifestyle changes. “I don’t want to end up like one of those people who win the lottery and blow it all in a matter of months/years [...] I’m going to continue living my life normally as I was on December 21st and every day before that,” the Reddit user added.