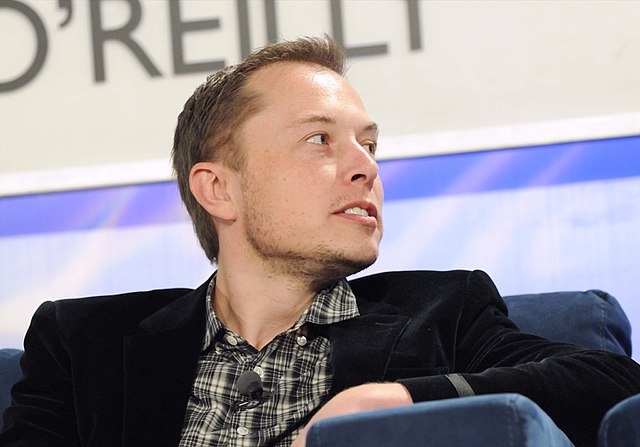 After last week’s wild price swings, Bitcoin (BTC) appears to have stabilized in the $37,000 to $39,000 range. Various reports that the relative stability of the crypto’s price might have something to do with Elon Musk who recently tweeted about the recent developments in BTC mining.

The Tesla CEO has been widely blamed by crypto investors as one of the catalysts that caused Bitcoin’s correction. Two weeks ago, the billionaire announced the electric car manufacturer’s decision to cease accepting BTC payments due to environmental concerns.

But he appears to have backtracked from his previous stance and signaled his support for the crypto in a tweet. In his social media update, he described the efforts of BTC miners to use renewal energy sources for the operations as potentially promising.

MicroStrategy founder and CEO Michael Saylor was with Musk during the meeting with crypto miners. In his own tweet, which was posted after Musk’s, Saylor announced the creation of a mining council that would promote the usage of green energy within the industry.

MicroStrategy is among the first publicly listed firms to invest in Bitcoin as an inflationary hedge. In fact, the company took advantage of the cheaper price of the crypto and bought the dip by acquiring approximately 229 BTCs worth $10 million.

While many investors are relieved that Musk’s tweet seems to have calmed the crypto market, Miller Tabak + Co chief market strategist Matt Maley argued that such market-moving influence might not necessarily be a good thing.

“If the market continues to see wild swings based on Elon Musk tweets, it’s going to be a big setback for this asset class,” Matt Maley said, according to Yahoo Finance. “The fact that it sees such wild swings to the tweets from one person takes away the legitimacy of the asset class.”

i also lost about $175,000 to an IQ option broker and 2 fake binary option website as well but I am sharing my experience here so as to enlighten and educate everyone that is losing money or has lost money to a scam including binary options, dating scams,Recover all your lost money to Bitcoin and other Cryptocurrency, mortgage/ realestate scams and fake ICOs.However , I have been able to recover all the money I lost to the scammers with the help of a recovery professional and I am pleased to inform you that there is hope for everyone that has lost money to scam.you can reach out to them at
perfectwealthrecovery at gee male dot com
whatsapp: +1 254 307 7185
NO UPFRONT PAYMENTS
More
Breaking
Jul 15, 2021 (Thursday)