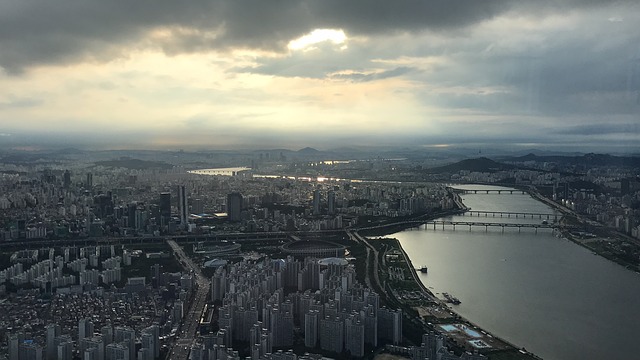 South Korean authorities have formally pressed charges against three executives of Coinbit, which was once the country’s third-largest cryptocurrency exchange. The company’s chairman and two yet unnamed officers are suspected of price manipulation.

Authorities have decided to file charges of fraud and forgery against Coinbit chairman Choi Mo and two unnamed executives, Cointelegraph reported. The announcement was made by the Seoul Metropolitan Police Agency’s 5th Investigation Team, which also recommended the filing of the charges.

South Korean prosecutors are already preparing the case against the executives who allegedly participated in market manipulation “on multiple occasions,” according to Bitcoin.com. Police accuse the three of using a “ghost account” to artificially increase transaction volume and manipulate the prices of cryptocurrencies.

Korea media outlets, which first reported the news, did not specifically name the Coinbit chairman. As the police investigation is still ongoing, reports simply refer to the top executive as “Mr. A” as required by South Korean law.

Authorities accuse the Coinbit chairman and the two executives of engaging in a practice called wash trading. The three people reportedly earned over 100 billion won, which was equivalent to around $84 million at that time, in profits using the scheme.

Wash trading is a form of market manipulation where a trader simultaneously buys and sells the same financial asset with the purpose of creating an artificial increase in trading volume, which could mislead other investors that the asset is in greater demand. It is illegal not only in South Korea but also in most jurisdictions.

Authorities raided and seized Coinbit’s headquarters in Gangnam-gu and Seoul on August 27. However, Coinbit maintained that the company itself did not engage in anything illegal.

“Coinbit has not committed any illegal acts so far and has not been suspended by this time,” the crypto exchange said in a statement made on the same week as the raid. “No one, including Coinbit’s chairman, has been indicted or seized by the police on fraud charges. This case was a personal crime committed by some employees who had joined the company for their financial interests.”

In South Korea, engaging in fraud via unfair trading practices that such as giving inaccurate market prices can carry a prison sentence of between five years to life if the profits gained from the fraudulent activity reach more than 5 billion KRW or $4.46 million.