The founder of Bitcoin mixers Coin Ninja and Helix is fined by FinCEN for violating BSA and anti-money laundering rules. 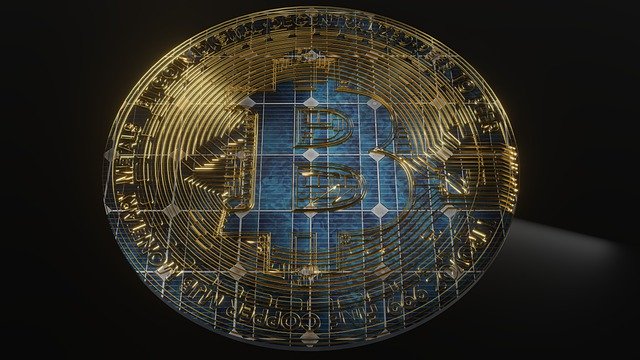 FinCEN has recently slapped a $60 million fine on the founder and operator of Bitcoin (BTC) mixing services for alleged anti-money laundering violations. The move is a first for the U.S. Treasury Department bureau against a cryptocurrency “mixer.”

“The Financial Crimes Enforcement Network (FinCEN) has assessed a $60 million civil money penalty against Larry Dean Harmon, the founder, administrator, and primary operator of Helix and Coin Ninja, convertible virtual currency ‘mixers,’ or ‘tumblers,’ for violations of the Bank Secrecy Act (BSA) and its implementing regulations,” FinCEN wrote on its website.

The U.S. Treasury bureau also alleged that Harmon ran an unregistered money services business (MSB), which is a violation of the Bank Secrecy Act (BSA). It added that he both failed in reporting suspicious activities as well as in implementing an anti-money laundering program.

“FinCEN’s investigation revealed that Mr. Harmon willfully violated the BSA’s registration, program, and reporting requirements by failing to register as a MSB, failing to implement and maintain an effective anti-money laundering program, and failing to report suspicious activities,” FinCEN added.

Harmon also failed to collect and verify customer info and other identifiers for over 1.2 million transactions. FinCEN also accused that Harmon even “actively deleted” the minimal information that he managed to collect and that he had dealings with criminals.

“Harmon, operating through Helix, actively deleted even the minimal customer information he did collect,” FinCEN said. “The investigation revealed that Mr. Harmon engaged in transactions with narcotics traffickers, counterfeiters, and fraudsters, as well as other criminals.”

The bureau said that Harmon “advertised its services in the darkest spaces of the internet as a way for customers to anonymously pay for things like drugs, guns, and child pornography.” The Helix founder facilitated transactions worth more than $311 million in Bitcoin (BTC).

In February 2020, Harmon was arrested in connection with his operation of Helix. He is currently out on bail.