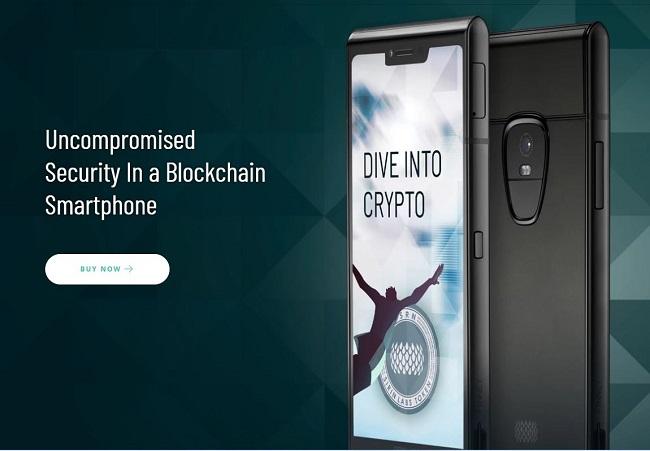 Finney, the first blockchain-powered smartphone in the world, will soon be released in Bangladesh, according to The Daily Star.

As per the report, the Bangladesh Telecommunication Regulatory Commission has approved the importation of the smartphone in August, and it is expected to go on sale in the domestic market by next month.

Developed by Switzerland-based IT and crypto firm Sirin Labs, Finney was first announced way back in 2017 after the firm secured $157 million in an initial coin offering round. It was manufactured in collaboration with electronics giant Foxconn Technology Group.

The smartphone reportedly boasts several features including a built-in cold storage system, a decentralized application system, token conversion service, learn and earn incentivized education, and a secure communications infrastructure. However, it is yet to be known if the storage system will be exclusive for Bitcoin or will provide support for other crypto assets.

The decision to launch in Bangladesh was not a coincidence, as the country has been identified as having a thriving smartphone market, largely due to its population. According to global research firm GSMA Intelligence, around 75% of the country’s population (about 138 million) would have access to smartphones, and 41% will be active Internet users.

As such, GSMA noted that more citizens have been buying smartphones. However, cheaper, mid-range devices are more in demand, and this is where Finney might have an issue.

During its debut in 2018, Finney has a price peg of $999. To compare, Samsung Galaxy S10 is available on the local phone market for $894. Notably, for a country with a nominal GDP per capita income of $1,888, its price tag may come too steep for the eyes of ordinary Bangladeshi.

Earlier this month, cryptocurrency exchange Huobi announced plans to release a blockchain-powered smartphone “Acute Angle” in Southeast Asia. Priced at $515, the Android-based phone can be bought using the exchange’s native Huobi Token (HT), and discounts are offered to customers on Huobi Prime.