Grant Thornton, the liquidator for the collapsed Cryptopia exchange, said that it managed to acquire $4.6 million from the on-going investigation, but admitted reimbursement is a long way from being completed. 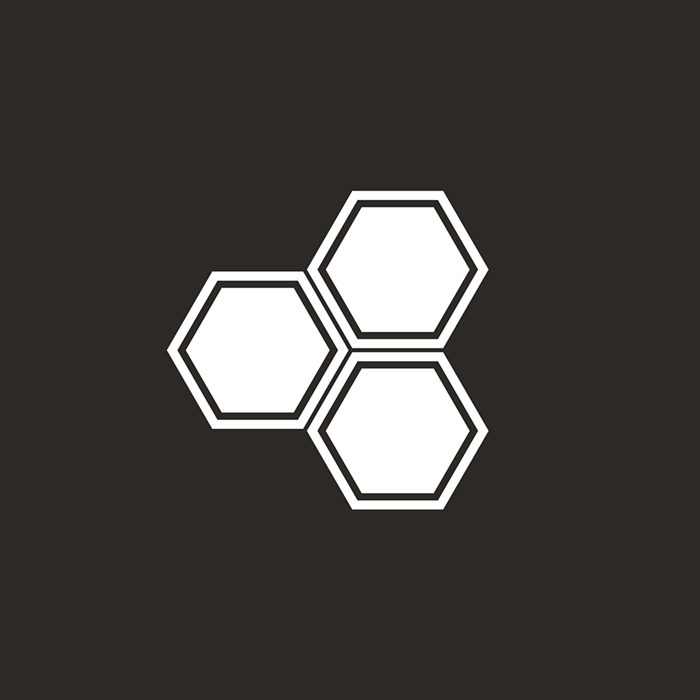 The liquidation process involving the New Zealand-based crypto exchange Cryptopia, which collapsed due to a $16 million hacking incident in January, is still on-going. Grant Thornton, the liquidator appointed to tackle the mountain of a task, released a second report on Wednesday, Dec.13, detailing the progress that’s been made so far.

According to the liquidator, it has recovered around NZ$10.9 million from its investigation from May to November. This includes $200,000 from selling assets and furniture from Cryptopia’s office, $4.4 million from converting the 344 bitcoin holdings of the exchange, and $5 million from a third-party trust fund.

The rest of the money stems from previous funds on hand at the date of liquidation, along with GST refunds received, GST on receipts, and interest income. However, the aforementioned overall figure is cut down by NZ $3.7 million due to the cost of the on-going liquidation process, bringing the total amount to NZ$7.1 million (USD$4.6 million).

The reason behind the delay

Despite this progress, however, Grant Thornton said that it’s difficult to tell when the Cryptopia customers will be reimbursed, adding that it’s not “practicable” to provide an exact date when the liquidation will be completed. The liquidator cited two reasons behind the delay. The first reason is due to:

“Customers did not have individual wallets and it is impossible to determine individual ownership using just the keys in the wallets. While Cryptopia held details of customer holdings and reported these on the Exchange, the crypto-assets themselves were pooled (co-mingled) in coin wallets. As a centralized exchange, customers' trades would occur in the exchange's internal ledger without confirmation on the blockchain,” the report read.

The second reason is due to the incomplete reconciliation between the customer databases and the wallets’ crypto-assets. Thornton said that the task at hand is incredibly complex due to the number of Cryptopia users who were holding multiple crypto-asset; the millions of transactions involved, and the number of the crypto-assets themselves present in the exchange.

More details to be unveiled in the coming months

The liquidator said they’ll be releasing their next report in May 2020, although they’ll be updating stakeholders this February following hearing at the High Court. As things stand, customers shouldn’t hold their breath as there is still more investigation to be done.

“We continue to investigate the affairs of the Company and its directors in the period prior to our appointment to determine if there are any further avenues of recovery available to the Company. At this stage it is not practicable to estimate a completion date for the Liquidation,” the report concluded.