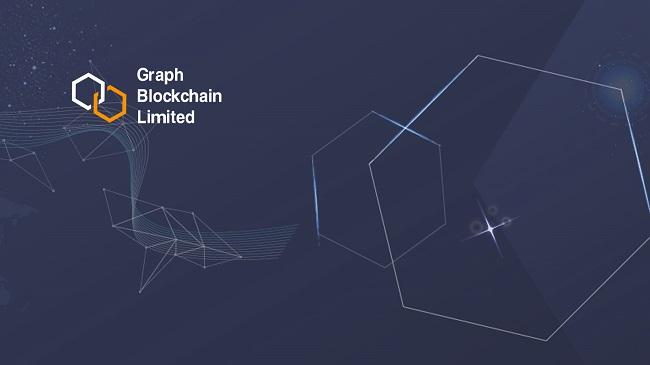 According to its press release, the $60,000 CAD (~$45,742 USD) contract aims to store data on Graph Blockchain private blockchain.

“We are thrilled to work with Korea Telecom in securing this pilot program with Korea Post. Although small in dollar amount, this pilot contract demonstrates the interest from large institutions to adopt private blockchain solutions,” Graph Blockchain CEO Jeff Stevens said.

The news follows after Graph Blockchain recently closed a deal with South Korea’s Ministry of Transportation to carry out a blockchain-based traffic data storage pilot program. The $55,000 CAD (~$41,723 USD) will see both parties providing solutions to streamline and protect data for its “Smart City” project.

The latest move also appears to be Korea Post's realization to its earlier plan. As previously reported, the national postal service of South Korea wants to integrate blockchain technology into its billing system, an initiative that is a part of the “Digital to Digital Convergence Projects” launched by the country’s Ministry of Science, Technology, and Information.