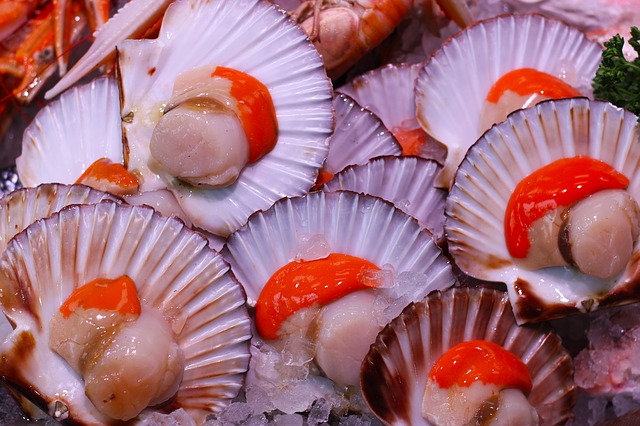 In a press release dated October 17, IBM announced its partnership with Raw Seafood that will aim to enhance seafood traceability via IBM Food Trust.

The companies will connect various stakeholders, including global sourcing partners, retailers, and restauranteurs who will start using the IBM Blockchain-based platform to digitize the scallops supply chain.

As per the details, a fleet of scallopers owned by Capt. Danny Eilertsen of New Bedford, MA, will upload the data about their catch onto the platform. The information, along with images and video, is uploaded via satellite while still offshore.

The platform will allow permissioned parties, including distributors, suppliers, retailers and their customers, to view and track various details including when and where a given lot of scallops was harvested, when the boat landed portside, and when each scallop lot was hand graded, selected, packed and shipped to its final destination.

"Traditionally, tracing the origin of a given food product could take days, if it was possible at all, especially for wild caught sea scallops. By reducing that time frame to a matter of seconds, we're able to solve three of the core consumer concerns that deter them from enjoying seafood: safety, sustainability and authenticity,” said Rajendra Rao, General Manager of IBM Food Trust.

Raw Seafoods also plans to launch a consumer-facing app, connected directly to the Food Trust platform. Through the app, consumers will be able to access information about their scallops directly from the menu or point of sale in the retail locations by simply scanning a QR code.

Launched last October, Food Trust is an initiative that aims to enhance visibility and accountability in the food supply chain using blockchain technology. A number of organizations including Walmart, Unilever, Nestlé, Carrefour and others are involved in the initiative.