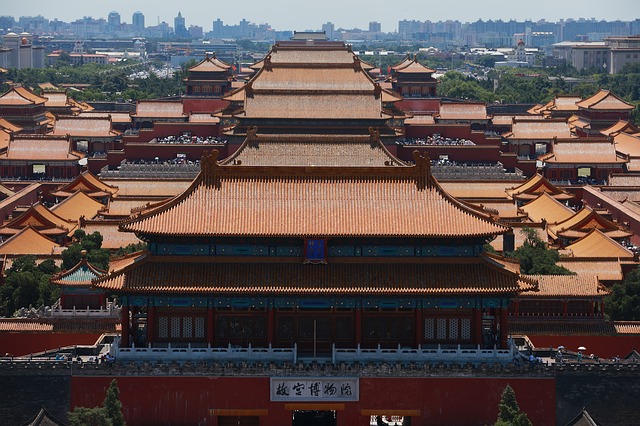 Image by leoric_c from Pixabay

Alibaba Group founder Jack Ma recently spoke to bankers and regulators at Shanghai’s Bund Summit where the billionaire pointed out digital currency's potential to shape China's future financial system. However, crypto industry insiders are unsure if he was referring to cryptocurrencies in general or to China’s CBDC project, the digital yuan, in particular.

“Digital currency could create value and we should think about how to establish a new type of financial system through digital currency,” Jack Ma told the audience in the Bund Summit, Cointelegraph reported.

Jack Ma, who stepped down as chairman of the Alibaba Group last year, also criticized existing global regulations for stifling innovation in the financial industry. “After the Asian financial crisis, the risk control highlighted in the Basel Accords has been only focused on risk control, not on development, and rarely do they consider opportunities for young people and developing countries,” Ma said, according to Bloomberg.

According to Ma, the solutions presented by the Base Accord are fit for problems encountered in financial systems that have been operating for decades. However, they are not fit for China, which is still a “youth” that requires more innovation to develop its financial industry. In this regard, Ma believes that digital currencies have an important role to play in building the country’s financial system in the next 30 years.

However, cryptocurrency industry insiders aren’t too sure just what Jack Ma meant when he talked about digital currency. While Binance CEO Changpeng “CZ” Zhao praised Ma for his amazing speech where he “talked a lot about cryptocurrency and the future,” Ethereum co-founder Vitalik Buterin expressed doubts and asked Zhao what Ma might have meant by “digital currencies,” according to Decrypt.

“By 数字货币 does he mean ‘cryptocurrency’ or much more watered-down forms of centralized digital currency though?” Buterin asked.

“The literal translation of the word he used is ‘digital currency’,” Zhao replied on Twitter. “In the Chinese culture, the meaning is up for interpretation. That’s pretty much as far as he can push without getting into serious trouble for such a speech. He did push a lot of buttons though. Respect!”

Decrypt suggested that Ma might be talking about the digital yuan, China’s central bank digital currency that is currently being tested in major cities, considering that the country banned cryptocurrency such as Bitcoin. Recently, the country’s central bank published a draft law that also prohibits third parties from issuing yuan-backed stablecoins.

Hello every one my I want to use this medium to appreciate Dr obodubu monday a great spell caster for helping me retrieving back my relationship with my ex lover when he ended and turned back on me for quite a long time now (6 months ago) He performed a spell for me and within 48 hours after the spell had been cast I receive a text from my ex saying that he is sorry for the pains and tears that he had caused me and that he will not do such thing to me again in his life. I was surprised but later accepted him back again. Anyone that is in the same line of problem or different one that want to contact a spell caster should happily contact Dr obodubu monday now on this email address:[email protected] or you can contact him through his whatsapp line +2349058774809
More
Breaking
Feb 21, 2020 (Friday)