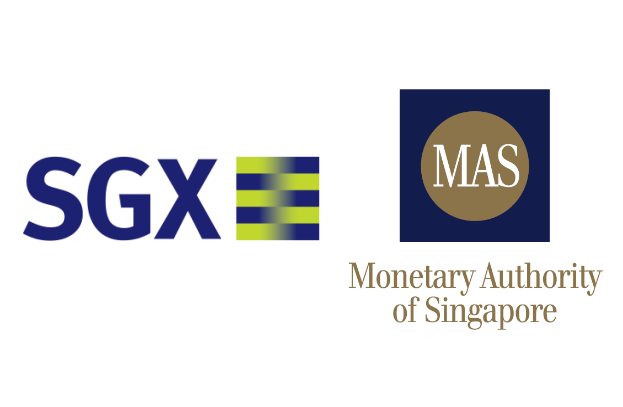 The Monetary Authority of Singapore (MAS) and the Singapore Exchange (SGX) have announced that they have successfully developed Delivery versus Payment (DvP) capabilities to settle tokenised assets across different blockchain platforms.

The MAS and the SGX had first revealed their plans to develop DvP capabilities in August 2018 and had partnered with Anquan, Deloitte and Nasdaq for the settlement of tokenized assets using blockchain technology. This was one of two spin-offs from Project Ubin, which the MAS kicked off in 2016 to explore the use of Distributed Ledger Technology (DLT) for clearing and settlement of payments and securities.

In a joint statement issued on November 11, the MAS and the SGX said this will help simplify post-trade processes and further shorten settlement cycle.

The project partners developed DvP prototypes which demonstrated that financial institutions and corporate investors were able to carry out the simultaneous exchange and final settlement of tokenized digital currencies and securities assets on different blockchain platforms.

In addition, the participating members also demonstrated that DvP settlement finality, interledger interoperability and investor protection can be achieved through specific solutions designed and built on blockchain technology.

Tinku Gupta, Head of Technology at SGX, announced that the exchange has filed its first-ever technology patent.

“Based on the unique methodology that SGX developed to enable real-world interoperability of platforms, as well as the simultaneous exchange of digital tokens and securities, we have applied for our first-ever technology patent,” he said.