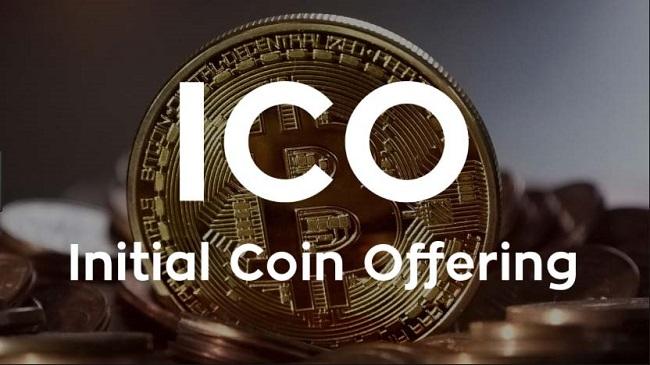 BitPAC, a political action committee, is conducting an initial coin offering (ICO) to expand its candidate supporting program, according to CoinDesk.

Speaking with the news outlet, BitPAC Founder Dan Backer revealed that the committee will issue “political” tokens, called Politicoin, which will be a utility token. He stressed that it will not function as a store of value but will provide token holders with “some sort of voting rights” instead.

“It’s a utility token, not a thing of value. I don’t care if people want to buy, sell trade their token, if exchange wants to list it that’s fantastic. We have some larger scale, grand or long-term plans but we have to start somewhere.”

He also emphasized that while BitPAC has its own funds, they want to do an ICO to grant anyone who donates to the PAC with one Politicoin.

Backer said that cash is accepted for donation, but if voters prefer cryptocurrency, then they will have to get in touch with Backer or another team member. This process is necessary to comply with the reporting requirements of the Federal Election Commission (FEC).

“He could accept bitcoin, ether and a number of other cryptocurrencies as long as we’re able to identify the contributors and perform the compliance function with respect to FEC reporting requirements,” he said.

Meanwhile, BitPAC initially plans to support one single candidate, Dan Bishop, a senator from North Carolina who is seeking a seat at the U.S. House of Representatives in a special election.

However, in the future, the group plans to establish a platform where FEC-registered voters can support any registered candidates, regardless if they are Republicans or Democrats.

“I think it’s important we demonstrate there’s a level of political maturity here,” he noted. “I think it’s going to be interesting to see. Win or lose, we’re going to learn a lot in this process.”

In May, Rep. Eric Swalwell has started accepting cryptocurrencies as donations to support his U.S. presidential bid in 2020. A dedicated web page was set up by The White Company to allow his supporters to send six supported cryptos, including Bitcoin (BTC), Ether (ETH), Bitcoin Cash (BCH), Stellar (XLM), Bitcoin SV, and the firm’s native token “White Standard.”

However, he is not the first U.S. presidential candidate to accept crypto-based donations. American entrepreneur Andrew Yang has also been gathering election funds through bitcoin, ether, and other ERC20 cryptos for almost a year now.