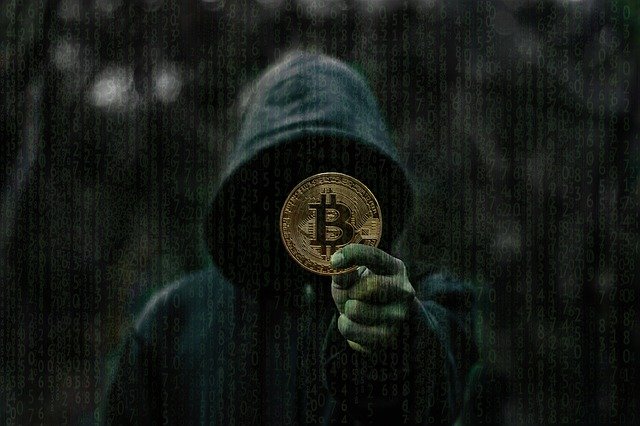 Japanese game developer and publisher Capcom suffered from a ransomware attack early this month. Now, the hackers are demanding millions of dollars in Bitcoin (BTC) from the company in exchange for not publicly leaking confidential information they obtained via the attack.

Capcom confirmed that it’s network suffered from a ransomware attack in the early morning hours of November 2, Coindesk reported. The company added that the cyberattack affected some of its systems, which temporarily caused issues.

“Beginning in the early morning hours of November 2, 2020, some of the Capcom Group networks experienced issues that affected access to certain systems, including email and file servers,” Capcom said in a press release. “The company has confirmed that this was due to unauthorized access carried out by a third party and that it has halted some operations of its internal networks as of November 2.”

Capcom assured that the ransomware attack did not seem to affect customer data. It also said that its online game and its website remain operational.

“Capcom expressed its deepest regret for any inconvenience this may cause to its various stakeholders,” the gaming firm added. “Further, it stated that at present there is no indication that any customer information was breached. This incident has not affected connections for playing the company's games online or access to its various websites.”

At the moment, police are still investigating the cyberattack. The company is also taking steps to restore its affected processes.

“Presently, Capcom is consulting with the police as well as other related authorities while both carrying out an investigation and taking measures to restore its systems,” Capcom said. “The company will continue to offer relevant updates as the facts become clear, via its websites and other means.”

However, the hackers are reportedly demanding a huge sum in exchange for not leaking out sensitive data. According to the Asahi TV news program titled “Hodo Station,” the ransomware attackers are asking from the gaming firm Bitcoin tokens worth 1.1 billion yen ($11 million) as ransom.

At the moment, it is yet unclear if Capcom gave in to the hackers’ demands. The attackers reportedly screenshots of the stolen files to the ransom note they sent as proof.

I am a crypto currency trader and i make over 200% daily trading all day and night and also by passing even when market is down and others are resting , If you are interested, I can teach you how to trade and also help you achieve your goal in life with crypto i can turn 4 btc into $340,000.00 in less than four weeks, now that bitcoin has high prices...please note that crypto currency trading is bitcoin unlike binary and Forex,bitcoin is traded for altcoins , bitcoin can also be traded for Ethereum, Litecoin, United States Dollar, Ripple, Euro, IOTA, and other stocks you need to put to trading on a daily basis with a very correct strategy and a target of profit as you get into the trading market with your capital. Also you can reach to me if you are new to bitcoin and to give you more info and guideline on how to invest smartly, this is opportunity life time knocking on your door ???? inbox me for more info....contact me on WhatsApp +1(206)-742-5358
More
Breaking
Jan 27, 2021 (Wednesday)