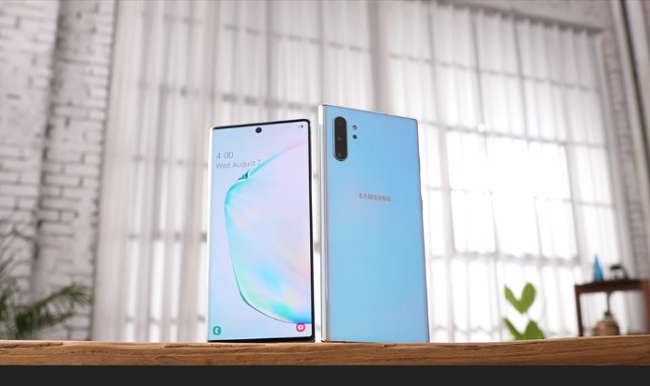 South Korean electronics giant Samsung is going to release a new variant of its Galaxy Note 10 smartphone which will come pre-installed with blockchain apps and a cryptocurrency wallet, the Wall Street Journal reported.

The latest edition is reportedly called ‘KlaytnPhone,’ taking after the name of the blockchain platform developed by messaging giant Kakao, sources familiar with the matter told the publication.

Samsung will reportedly start selling the smartphone from today, the sources said, adding that KlaytnPhone would be available only in South Korea.

Klaytn is a public blockchain platform developed by Kakao’s blockchain subsidiary Ground X. The platform mainnet was launched in June. The official listing of KLAY, the native token of Klaytn, will occur on Upbit Singapore and Upbit Indonesia by the end of this month.

For launching the new variant of its smartphone, Samsung has teamed up with Ground X. KlaytnPhone buyers would be receiving a certain amount of KLAY tokens, the report said.

Earlier this year, Samsung unveiled its crypto-friendly Galaxy S10 smartphone, which is equipped with a cryptocurrency wallet that supports ether (ETH) and ethereum-based ERC20 cryptocurrencies.