Saylor pointed out that MicroStrategy’s enterprise value increased by around 730 percent. 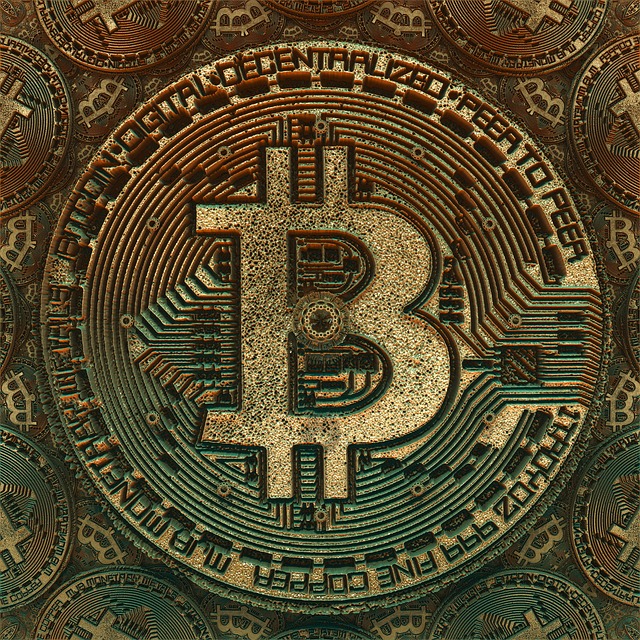 MicroStrategy might have reported an impairment charge on its Bitcoin (BTC) holdings in the second quarter but that’s not what Michael Saylor highlighted in a recent tweet. Instead, he pointed out that the business intelligence firm has outperformed tech companies and every asset class after implementing its crypto strategy.

“Since adopting a Bitcoin Strategy, MSTR has outperformed every asset class & big tech stock,” Michael Saylor posted on Twitter on Wednesday. “With my ascension to Executive Chairman, the promotion of Phong Le to CEO & arrival of CFO Andrew Kang, our team is stronger than ever & we are full speed ahead.”

In a separate tweet, Saylor pointed out that MicroStrategy’s enterprise value increased by around 730 percent. For comparison, he also posted the increase in value of the company’s shares and compared it to other assets, such as BTC and gold, and to other tech firms including, Meta, Google, Alphabet, and Microsoft.

Business analytics and Bitcoin are the two corporate strategies of the company. In its second quarter financial results presentation, Microstrategy defined its Bitcoin strategy as to “acquire and hold bitcoin long-term; purchase bitcoin through use of excess cash flows, and debt and equity transactions,” Bitcoin.com reported.

Since the implementation of its Bitcoin strategy, MicroStrategy has amassed a sizable stash of 129,699 BTC, the largest holdings of a publicly-listed company. The average acquisition cost for the tokens is $30,664 per coin, net of fees and expenses. The aggregate cost basis of the company’s crypto holdings is around $4 billion.

Saylor, who served as MicroStrategy’s CEO since 1989, will step down from his position on August 8 and will be replaced by Phong Le, the current chief financial officer. However, Saylor will remain with the firm as its executive chairman. “As executive chairman, I will be able to focus more on our bitcoin acquisition strategy and related bitcoin advocacy initiatives,” he said.