The central bank of South Africa is set to introduce a new rule that would stop people from circumventing currency control, a move that’s currently being contested by the country’s blockchain community. 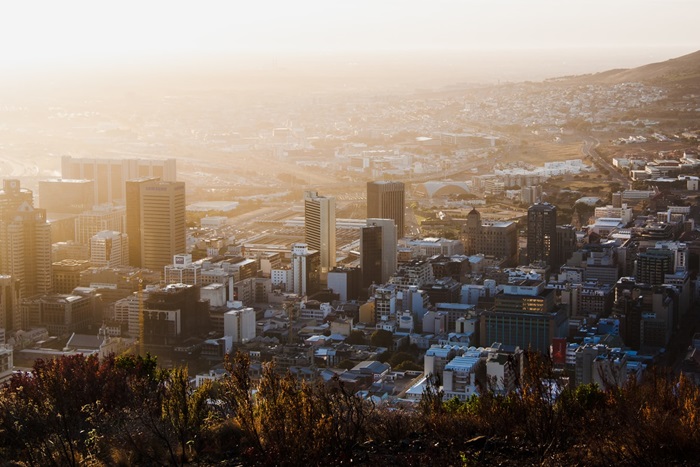 The South African Reserve Bank (Sarb) is slated to place new regulations around digital currencies in an attempt to stop people from circumventing how rand – its currency – is moved in the country. Sarb deputy governor Kuben Naidoo said last week that the new rules will come into effect in the first quarter of 2020, although no specific date has been set at the time of publication.

Individuals who have high net worth would usually send their wealth across the border in a bid to protect it in the event of rand decreasing in value. And with such restrictions in place, cryptocurrency becomes an attractive means to move large funds due to its borderless nature.

Sarb means to regulate this by clamping down on the nascent market. However, SA crypto – the largest blockchain community in the country – is looking to reason with the central bank as these restrictions might hinder the growth of the industry and scare off potential investors.

“The implications of the Sarb clamping down on cryptocurrency use for the purpose of stricter capital controls are far-reaching and alarming. With a market cap of $210 billion (R3.07 trillion) in the cryptocurrency market alone, the industry is driving significant economic growth in countries adopting such progressive regulation, due to the investment many blockchain and crypto asset companies are attracting worldwide,” SA Crypto said.

Twitter co-founder and CEO Jack Dorsey have already announced that he’ll be living in Africa in three to six months next year to conduct research on the country’s crypto market, Forbes reported. Africa numbers one of the most unbanked populations in the world and a borderless and efficient payment system could benefit millions of people by giving them access to this new technology.

Indeed, even Red Cross has been conducting its own testing in Africa where it’s using blockchain tech to create “local currencies” in a bid to build stronger community resilience. Red Cross has already made significant progress on this endeavor and means to expand the initiative to other areas including Myanmar, Malawi, Cameroon, Zimbabwe, and Papua New Guinea.