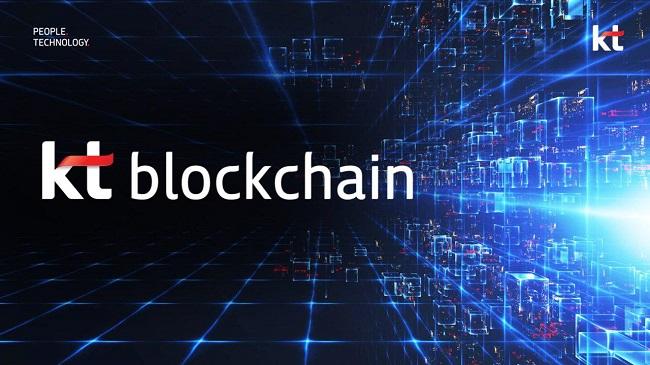 South Korean telecom giant KT is planning to launch its blockchain-as-a-service (BaaS) platform in March, Cointelegraph reported referring to a report from iNews24.

At a presentation last week, the firm detailed the concept to its business clients last week. The meeting was attended by 43 companies, who were interested in understanding how blockchain technology can enhance their operations.

Last year, KT showcased a blockchain-powered commercial network, capable of handling 2,500 transactions per second (TPS). The company aims to improve the accessibility of blockchain technology in the country.

“The KT BaaS platform will lower barriers to entry into the blockchain sphere and build an ecosystem that can grow with its partners,” Seo Young-il, the company’s senior vice president and head of the Blockchain Center, (as translated by Cointelegraph).

“We will be further developing the blockchain industry in South Korea.”

Earlier this month, KT announced that it has signed a contract with Gimpo city to launch a blockchain-based cryptocurrency, called “K-Token.” In an announcement dated February 15, KT said that it was selected as the preferred bidder for the project, adding (via online translation):

“K-Token, a block-chain-based encryption token technology…is characterized by being able to freely set conditions such as use area, vendor, authority, and period. [Gimpo] city currency can only be settled at franchisees in Gimpo area, and it is restricted for use at some merchants that do not meet the purport of local currency, such as large-sized marts and entertainment establishments.”