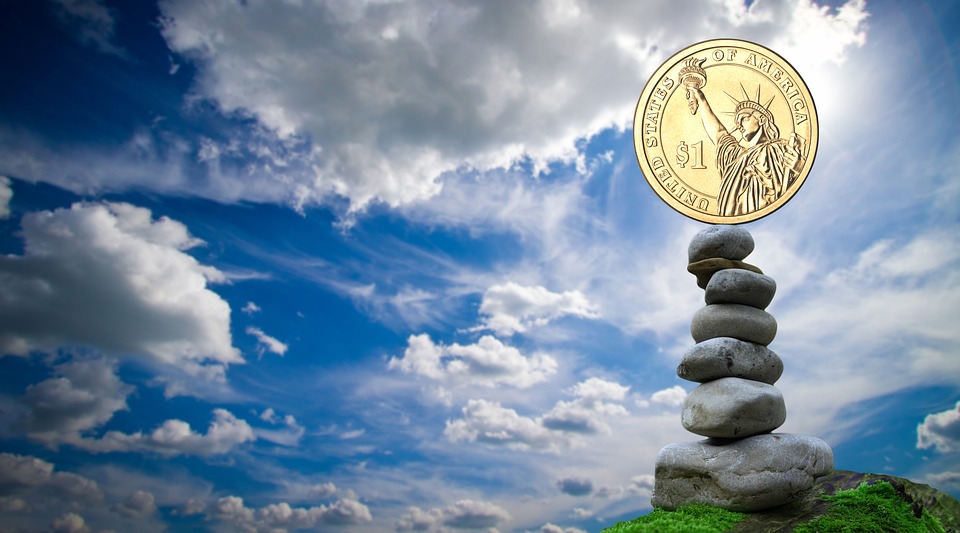 Payment platform Paysend recently acquired Rapid SD Pty Ltd, an Australian startup that specializes in blockchain technology. The terms of the deal have not been disclosed yet.

The acquisition comes on the heels of Paysend's recent announcement of its own stablecoin called Pays XDR, which is tied to several fiat currencies, including the US Dollar, Pound Sterling, Yen, Chinese Yuan, and Euro. The stablecoin has been built using the Stellar network.

This was a significant development from Paysend and made only more momentous with its acquisition of the blockchain startup. Speaking of which, Rapid SD is the brainchild of Sergey Yusupov, who is well known among the Stellar circles, Finance Magnates reports.

Paysend CEO Ronald Millar expressed confidence in Rapid SD in a statement. He noted the startup’s expertise with regards to blockchain.

“The team behind Rapid SD has proven expertise and a solid reputation for launching outstanding products based on distributed ledger technologies,” Millar said.

Commenting on the acquisition, Yusupov said:

“I am proud to join Paysend. Its team has a proven track record in banking, finance and fintech and has built scalable proprietary technologies which, when combined with the global stablecoin that we are creating, will revolutionise the future of money."

Paysend has been seeing a winning streak of late, including the fact that it recently surpassed the £4.26 million target that it had in a crowdfunding round. This new acquisition puts the payment platform in a position to completely disrupt the stablecoin market, which is already seen several significant players already, including social media giant Facebook.