Once completed, Japanese households will be able to trade their surplus electricity through a blockchain and AI-powered system. 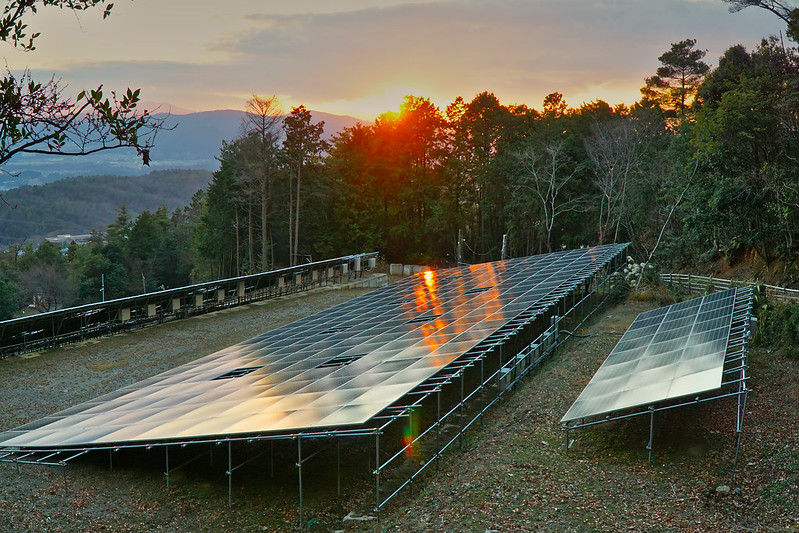 Blockchain and artificial intelligence technologies have been slowly making their way to the modern lifestyle. Blockchain is the technology behind cryptocurrencies like Bitcoin (BTC) and Ether (ETC) while most smartphones and gadgets these days use some form of AI for their various functions and applications.

But Tokyo Electric Power Company Holdings Inc., also known as Tepco, plans to use both technologies to better manage power usages in its network. The power company partnered with Itochu Corporation, a Japanese trading firm, to build a system that uses both blockchain and artificial intelligence to trade power surplus, according to Cointelegraph.

The project will take around three years to complete before Japanese households could start using the system. Tepco and Itochu will be collaborating with various local governments to build the system. Both companies expect to start a proof-of-concept by March next year.

Each household will receive solar panels and AI-based storage batteries from Tepco and Itochu for free. Artificial intelligence will be used to calculate the amount of power generated and consumed by a household. It will compute and control the amount of electricity surplus that can be used for trading.

Meanwhile, blockchain will be utilized to secure “the safety of communication.” The technology has been known for being tamper-proof and transparent making it ideal for systems where security is a top priority. Once the project becomes operational, it would be Japan’s first inter-household surplus electricity trading system.

Similar projects have been popping up worldwide. For instance, Power Ledger, an Australian blockchain company, entered into a deal with Nicheliving, Perth’s largest developer in the medium-density residential niche. The aim of the project is to build a blockchain-based solar energy trading platform for its residents.

Power Ledger and Nicheliving’s project is similar to the power trading system envisioned by Tepco and Itochu. Both projects use blockchain and AI to track energy usage and consumption and to let residents trade any surplus with others.

However, the Australian project appears to be smaller in scale, at least initially. It will cover only 62 apartments in SkyHomes development located in Inglewood but there are already plans that the system will be replicated in 10 other developments in Perth metropolitan area in the future.