Tether is disputing the claims of a study accusing the stablecoin of manipulating Bitcoin’s price, firing back that researchers are cherry-picking data to suit their agenda. 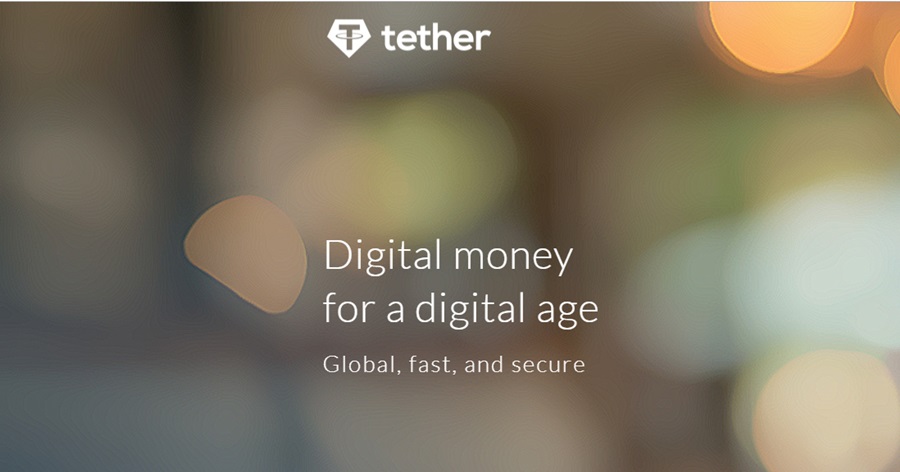 Image via Screenshot of tether.to

The discussion surrounding Tether’s questionable practices are heating up once again following the publication of a study accusing the stablecoin of Bitcoin manipulation. In a paper released by researchers John Griffin and Amin Shams, the study contends that Tether colluded with Bitfinex to spark the bull market in 2017 that saw Bitcoin’s price soar to $20,000.

In response to the accusations, Tether said Griffin and Shams’ paper is inconclusive, lacks relevant data, and the information in the study has been cherry-picked to suit the researchers’ agenda. Tether added that the paper is a “watered-down” version of a study that was first published last year, going so far as calling the study as “embarrassing,” CoinDesk reported.

Aside from criticizing the paper, Tether also maintains that its stablecoin, USDT, is fully backed by U.S. dollar reserves. This claim is one of the most discussed aspects of Tether and there’s still no clear evidence if this is indeed the case. Nevertheless, Tether general counsel Stuart Hoegner is pushing the claim forward.

“According to the website and our terms of service, our reserves include traditional currency and cash equivalents and, from time to time, may include other assets and receivables from loans made by Tether to third parties. The 74% figure refers to particular assets at that point in time, not the aggregate reserves,” Hoegner said.

The New York Attorney General’s office is currently investigating iFinex, the parent company of Tether, on suspicions of fraudulent activities. Bitfinex, a crypto exchange that is the issuer of Tether, is being scrutinized as well.

Adding more suspicion on Tether’s part is the fact that it broke off its relationship with auditing firm Friedman LLP, which was supposed to oversee the inspection of the stablecoin’s reserves. Until now, it’s still unclear why the partnership was dissolved. But the audit is rooted in the accusations that Tether has been minting tokens out of thin air to pump Bitcoin’s price.

Crypto analysts have been monitoring Tether’s activity in recent years and found that whenever Tether mints new USDT, Bitcoin’s price tends to spike. A few weeks ago, Tether minted 30 million USDT after Bitcoin’s price fell down to $7,500, FXStreet reported.