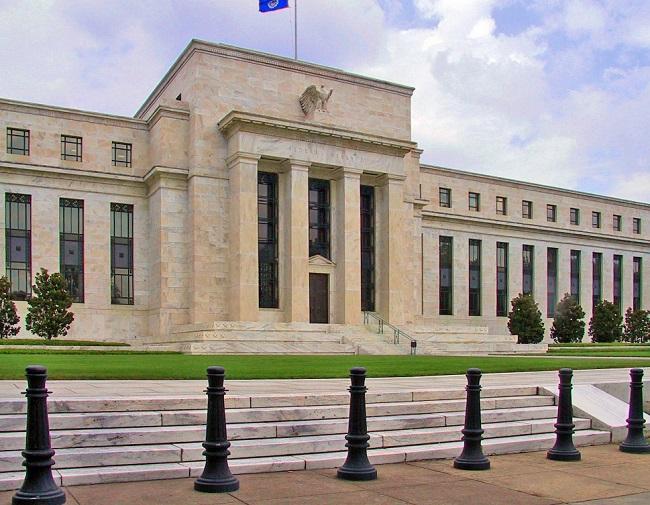 In a letter sent to Fed Chairman Jerome Powell on Monday, the lawmakers stressed that the “nature of money is changing” and that Fed is capable and has the natural role to develop a “national digital currency.”

Hill and Foster expressed worries that the U.S. dollar could face “long-term jeopardy” with the wide adoption of digital fiat currencies. They stated that the rise of digital currencies marked an “inflection point” in the evolution of money and payments, noting that more than 40 countries are already starting or considering developing a digital currency.

“With the potential for digital currencies to further take on the characteristics and utility of paper money, it may become increasingly imperative that the Federal Reserve take up the project of developing a U.S. dollar digital currency,” they said.

Citing former IMF chair Christine Lagarde, the lawmakers suggested that a state-backed, digital alternative to fiat currencies would also help to keep in check the control private firms have on the cryptocurrency’s micro-economy.

“Relying on the private sector to develop digital currencies carries its own risks… including loss of control of monetary policy, as well as the ability to implement and enforce effective anti-money-laundering and counter-terrorism financing,” they said.

They particularly mentioned Facebook’s upcoming cryptocurrency Libra, which the lawmakers believe “could remove important aspects of financial governance outside of U.S. jurisdiction.” They also noted the cryptocurrency efforts of JP Morgan and Wells Fargo.

Both lawmakers have several questions for Powell, including whether the Fed is starting to look into the possibility of creating a digital currency and if there are any plans if digital fiat currencies gain traction.

Just yesterday, Philadelphia Federal Reserve President Patrick Harker proposed a similar project, saying that issuing digital currency is “inevitable” for the central banks. He called out lawmakers to “start getting [their] hands” around developing a digital currency, as per a report by Reuters.

However, he said that the U.S. should not lead the way. “Frankly, I don’t think we should be the first mover as a nation to do this.”

“It is inevitable… I think it is better for us to start getting our hands around it,” he said in response to questions about the Fed’s move to develop a real-time payment system.

The letter and comments came as China shut down rumors that it will launch its national digital currency in November. However, the central bank hinted that China’s digital currency differs from other virtual currencies like Bitcoin, as the former is legal and will be backed by the state credit. It will be a digitalized yuan, the People’s Bank of China has claimed.