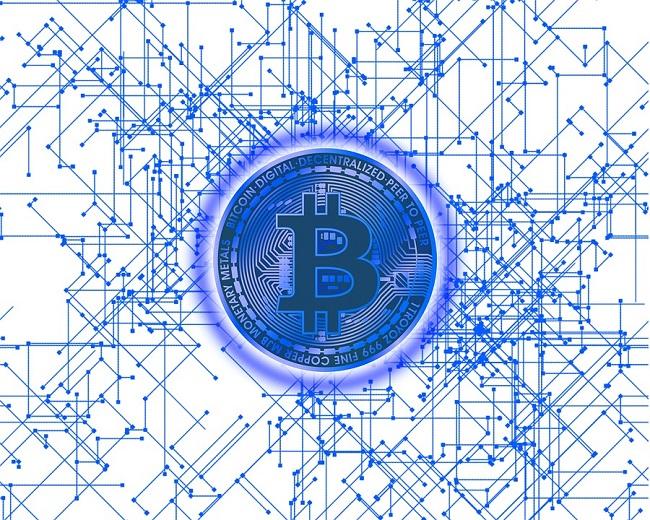 In a blog post, Department of Work and Pensions (DWP)’s deputy director of digital payments and banking systems Richard Laycock revealed that his department is looking for ways to revamp its payment system.

With an aim to implement a payment system that is “efficient, modern, fast, scalable, flexible, innovative and available 24/7,” the DWP is observing blockchain and DLT as these could reportedly disrupt the payment system.

“We are starting to see the first full production implementations, such as Santander’s One Pay FX. The benefits include reducing time, cost and failure associated with making transactions whilst data is stored on a secure immutable ledger,” Laycock said, talking about DLT.

Laycock also enumerated options that can reportedly benefit the DWP’s payment system. Included in the list is open banking, which, he said, could now change financial services by allowing new business models and products.

He further noted that New Payments Architecture is poised to introduce the “biggest set of changes” in the country’s payment schemes. He said a common payment message standard is poised to be rolled out in 2021.

“The existing schemes will be consolidated and new overlay services, such as Request to Pay and Confirmation of Payee, will be available,” he said.

Within the blog, Laycock also wrote about the DWP’s success in migrating the hosting of their core payments system from external suppliers to on-premises hosting. This way, payments systems are managed within the department.

Recently, the Congressional Research Service has released a report that looks into the pros and cons of using blockchain in the energy sector. The research noted that launching a blockchain solution can make an energy system more transparent, efficient, and flexible for customers.